“Most of football’s money is impossible to control” 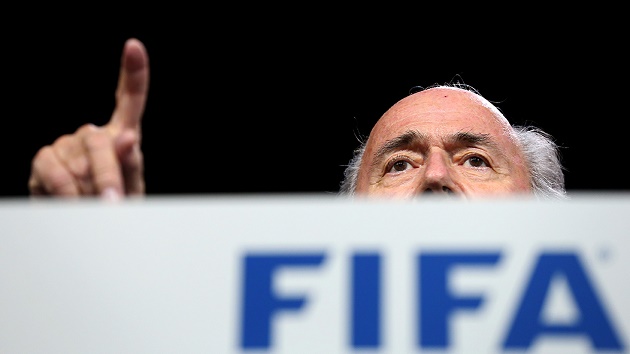 Evangelical Focus contributor Jaime Fernández commented on the situation. Author of “The finish line” blog, Fernández has been an evangelical chaplain in many Olympics Games, and has counselled several top Christian sportsmen in the last three decades, many of them being international football stars.

Question. Can this corruption scandal lead to a real renovation for the FIFA?

Answer. It is really difficult to affirm either this or the contrary. We will need to wait and see how the investigation goes, because it seems that some of the ones who were involved are revealing all the “secrets” of the different plots, and some are even prior to 1998!

It seems that it would be difficult to find federations or leaders who are not related to corruption. There has to be a radical change in the way things are done. I think that this will be really difficult. 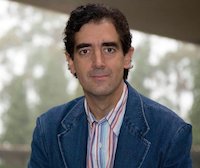 A. Any business that deals with millions of Euros is hard to control. Money and power are two too big temptations. We should not forget that football is the sport which moves the biggest amounts of money. And most of football's money is impossible to control.

A very well-known football player told me once that he did not like “football”, but he loved to play.

Every day, more people think that there are too many businesses around “football”. And in the end this will not be good for the sport.

In fact, many decisions, declarations, behaviours, etc., have nothing to do with the sport.

Q. You have contact with many elite sportsmen. Are they, in some way, victims of the corrupted system that we are starting to see?

A. The majority of the sportsmen love what they do. The main problem, as I said before, is that sometimes it is difficult to distinguish where the sport finishes and the business, power, fame, publicity… starts.

Most of them (not only football players) feel “obliged” to make decisions which they would not make in other circumstances. The financial environment is very powerful. In any case, I really believe that the sportsmen and their families are the best people you can find in the Sports world.

Published in: Evangelical Focus - life & tech - “Most of football’s money is impossible to control”