The Man who Died Preaching on the Titanic 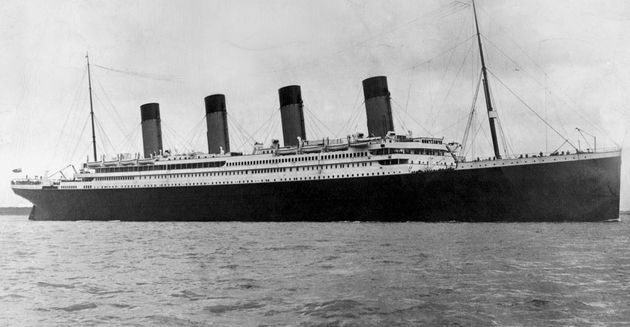 One such man went by the name of John Harper. As the renowned steam-liner Titanic hit a deadly iceberg on the Atlantic strait that fateful night, 14th April 1912, Harper cried out for women, children and the unconverted to quickly get onto the lifeboats.

He even gave his own life jacket away knowing that such an act meant certain death alongside another 1,500 helpless passengers.

In his moving and highly recommended book, ‘The Titanic’s Last Hero’ (2012), Moody Adams records the powerful testimony of the last convert John Harper won for the Lord:

“During those final fifty minutes, George Henry Cavell, who was clinging to a board drifted near John Harper. Harper, who was struggling in the water, cried, “Are you saved?” The answer returned, “No.” Harper shouted words from the Bible: “Believe on the Lord Jesus Christ and thou shalt be saved.” Before responding, the man drifted into the darkness. 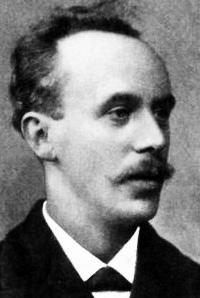 Later, the current brought them back in sight of each other. Once more the dying Harper shouted the question, “Are you saved?” Once again he received the answer, “No.” Harper repeated the words of Acts 16:31, “Believe on the Lord Jesus Christ and thou shalt be saved.”

Then the drowning Harper slipped away into his watery grave. The man he sought to win put his faith in Jesus Christ. Later he was rescued by the S.S. Carpathia’s lifeboats. In Hamilton, Ontario, George Henry Cavell testified that he was John Harper’s last convert.”

Harper sealed in his death what he had exemplified throughout his life: passion for the Gospel and concern for lost souls. He was often in prayer and preached incessantly to lost souls all around him. His brother, Pastor George Harper, commented that John led multitudes to the Lord during his lifetime and poured out his strength for the world.

The greatest struggle for John would doubtlessly have been leaving behind his little six year old daughter Anna Jessie (her mother had died only four years earlier). Yet when she grew up, she got married to a minister and served the God of her father the rest of her days. Hallelujah!

Oh to burn with the zeal of Harper! Oh to be as urgent in the things of God as he was in season and out! Oh to fear no waters, no icebergs and no drowning! Oh for Christ and His Gospel to be our all-surpassing passion!

Thank you, oh Lord, for the testimony of your faithful servant John Harper! As the Titanic went down, Brother Harper went up.

Published in: Evangelical Focus - Fresh Breeze - The Man who Died Preaching on the Titanic