The cypress trees believe in God

The psalmist alludes to the tall cypress trees that supported the heavy nests of the storks to highlight the way God cares for his creation. 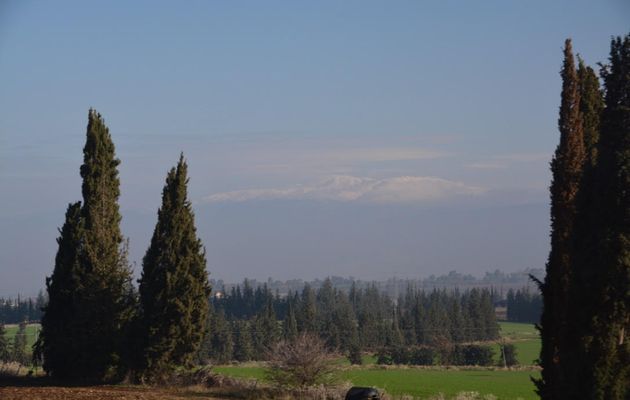 In them the birds build their nests; the stork has her home in the fir trees. (Psalm 104:17)

The Hebrew word berosh, is not easy to interpret.

The Greek Septuagint version translated the term in a number of different ways: pitys, kyparissos, kedros, and xyla Dibanu, whereas the Latin Vulgate renders it as: abies and cupressis, terms which refer to the fir tree and the cypress tree respectively. 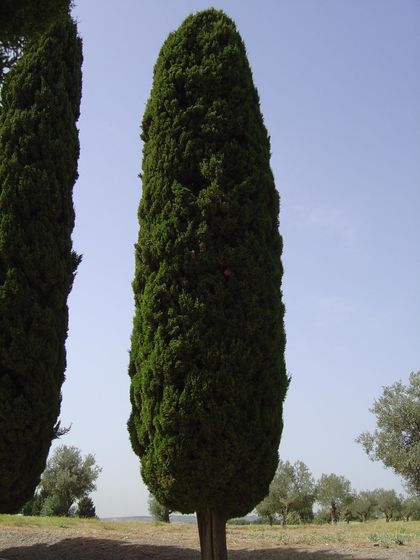 Nonetheless, the most frequent Hebrew term berosh refers to the Mediterranean cypress (Cupressus sempervirens), an evergreen conifer belonging to the Cupressus family, which is very common in Bible lands.

In Bible times, the resilient wood from the cypress tree was used for ship-building, the beams used for buildings, wooded floors and musical instruments. 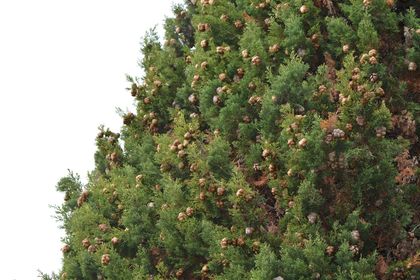 Some have suggested that “gopher wood”, used for the building of Noah’s ark (Genesis 6:14) could actually have been cypress wood.

However, other versions of the Bible translate the word “gopher” as “resinous”, acknowledging that it is difficult to know exactly what type of wood was used for this particular structure In fact, cypress wood, although it emits a pleasant aroma akin to that of the cedar, is not usually resinous.

It is a tree that is renowned for its longevity, as there are specimens that are known to be more than 1,000 years old. Its leaves are very small and are distributed in the form of embedded scales.

Both male and female flowers appear on the same tree; the former are small ovoid shaped trigger-like features at the end of the branches, while the female ones are much larger, dark and round-shaped, each with 12 scales, have flattened seeds and are called cones, or strobiles.

The cypress is native to Mediterranean regions. The scientific name of the species is Cupressus, which means “from Cyprus”, although its area of Distribution extends to the north of Lybia, Greece, Turkey, Syria, Lebanon, Israel, Jordan and Iran. 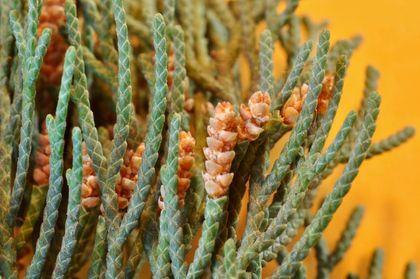 It is thought that two or three millennia ago, there were huge forests of these trees across these regions, and in North Africa, which were progressively cut down, with the result that now there are just a few examples left there.

Now the cypress tree is being exported and planted throughout the whole world, especially in parks and gardens.

The leaves and cones have been used in traditional medicine to treat a range of illnesses, such as varicose vein issues, haemorrhoids, prostate problems, etc.

Some people insist that the cross that Jesus died on was made of cypress wood. The Greeks and Romans grew many common cypress trees, to the point where they ended up becoming a characteristic feature of the Mediterranean landscape.

They associated them with female beauty but especially with death. They believed that, as they were always green and pointed towards heaven, they could help souls to rise upwards, which is why they are so often planted in cemeteries. 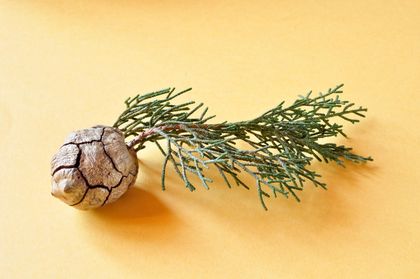 The Latin poet Horace explains that the Romans used to wrap bodies in cypress leaves and branches, in order to facilitate their journey to the afterlife. The Latin naturalist Pliny the Elder commented that the homes that have recently been bereaved would place a cypress branch on the door as a sign of bereavement.

However, according to the Greek Theophrastus, the cypress is associated with the god of death, Hades, as the roots never sprouted again after the tree had been cut down.

Alexander the Great used cypress trees from Cyprus and Phoenicia to build the Euphrates fleet. The durability of this wood is legendary.

One of the gates of Constantinople, which was built during the reign of Constantine the Great, was in perfect condition two thousand after it was built, and the gates of Saint Peter’s Basilica in the Vatican, which are also made of cypress, are still unchanged after 1200 years.

The psalmist alludes to the tall cypress trees that supported the heavy nests of the storks to highlight the way God cares for his creation (Psalm 104:15-17). These corpulent trees, which were not planted deliberately but grew spontaneously, are also watered and satiated by the powerful hand of God.

The uninhabitable high regions of Lebanon, with their characteristic cedars, cypress trees and junipers, are barely accessible to human beings and, have therefore long been yearned for on account of their natural exuberance, constitute a wonderful example, not only of the creatorial power of God, but also of the Providence with which he sustains nature. 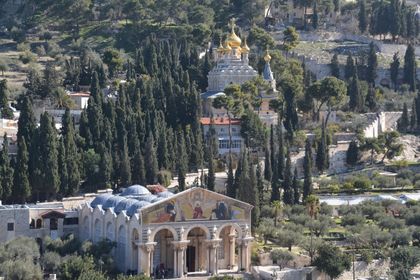 What it is not possible for any human to do, the Creator continues to do day after day. To wantonly destroy nature is to attack God himself, the One who brought it into being.