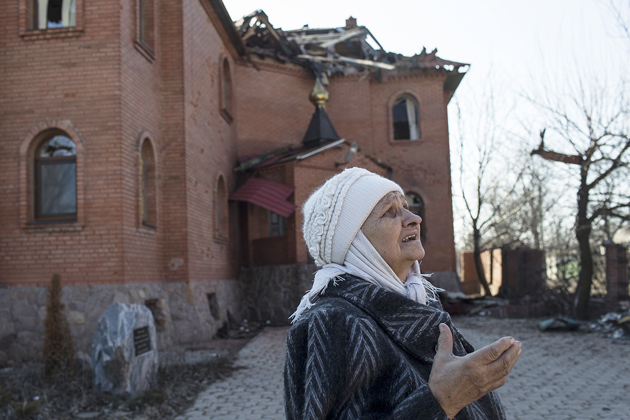 “FREEDOM OF RELIGION IS A HUMAN RIGHT” 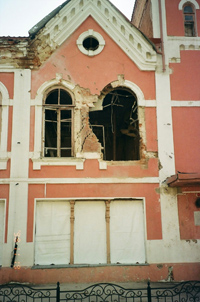