Former Google and Uber engineer Anthony Levandowski, founds Way of the Future, which aims “to create a deity based on artificial intelligence for the betterment of society”. 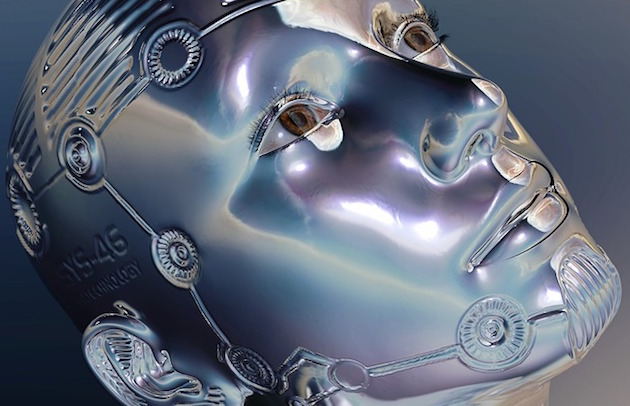 According to a recent Backchannel profile, former Google and Uber engineer Anthony Levandowski, filed paperwork with the state of California in 2015 to establish “Way of the Future”, a non-profit religious corporation dedicated to worshipping Artificial Intelligence (AI).

The church's mission, according to paperwork obtained by Backchannel, is “to develop and promote the realization of a Godhead based on artificial intelligence and through understanding and worship of the Godhead contribute to the betterment of society.”

The documents show Levandowski is CEO and President of “Way of the Future”.

The former Google engineer is one of the young geniuses of robotics and technology in Silicon Valley, where he has built a prestigious career working on the development of the autonomous car, stained in recent years by various scandals of patent theft.

However, little is known about his interest in developing this kind of new religion that points to the deification of technology.

“It strikes me that Levandowski's idea reads like a quintessential American religion”, Cann told Seeker magazine.

“LDS [The Church of Jesus Christ of Latter-day Saints] and Scientology are both distinctly American traditions that focus on very forward thinking religious viewpoints. LDS discusses other planets and extra-terrestrial life. Scientology has an emphasis on therapy and a psychological worldview, which is quite modern and forward thinking”.

“From a comparative religion perspective, I think it feels the most like Hinduism, in which there are avatars of deities found on Earth. In this way, I think AI can reflect the best of humans back to us, which are, in turn, worshipped”, she added. 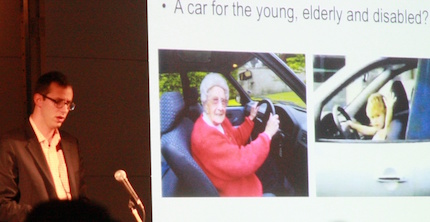 Levandowski is accused of stealing proprietary documents when he was an engineer at Google and taking them to his own self-driving vehicle start-up, which was later acquired by Uber for $680 million.

Uber denies knowledge of Levandowski’s alleged theft or that Google technology made it into its vehicle technology, Waymo.

Google’s self-driving vehicle spin-off, filed suit against Levandowski in February. Uber fired him in May, claiming he was not cooperating with the company’s legal work.

A former friend and colleague of Levandowski quoted by Backchannel provides some insights to the would-be church leader's views on robots and artificial intelligence.

“He had this very weird motivation about robots taking over the world, like actually taking over, in a military sense, it was like [he wanted] to be able to control the world, and robots were the way to do that”, an unidentified engineer and former friend told the publication.

Baylor’s Cann noted that it's important to keep in mind that any speculation about Levandowski’s motivation for “Way of the Future” is based on a mission statement from only one document.

“For me, this is more like a new paradigm out of which new religious practices could emerge”, Cann told Seeker.

Levendowski’s pitch for an AI church comes amid apocalyptic warnings from tech and science experts like Elon Musk and Stephen Hawking to the dangers of artificial intelligence.

Musk suggested a few years back that he's investing heavily in artificial intelligence largely to keep an eye on AI, which he views as an existential threat to humanity.

“With artificial intelligence we are summoning the demon; in all those stories where there’s the guy with the pentagram and the holy water.... It’s like — yeah, he’s sure he can control the demon. It didn't work out”, the founder of Tesla and SpaceX said.