The parliament of Victoria makes any individual practice that aims to “change or suppress a person’s sexual orientation or gender identity” illegal. Faith groups believe the law restricts religious freedom. 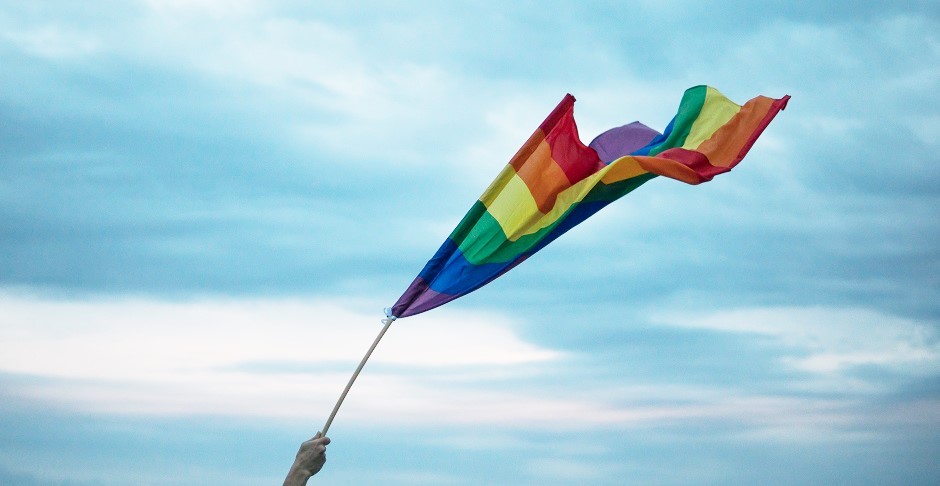 The parliament of Victoria (Australia) is about to conclude the process of the Change or Suppression (Conversion) Practices Prohibition Bill.

The law has been approved by both the Lower House and the Legislative Council of the Victorian parliament and could be soon ready to be implemented.

Any practice that aims to “change or suppress a person’s sexual orientation or gender identity” will now be illegal.

According to Australian evangelical magazine Eternity News, this ban includes “prayer conversations suggesting change, and counselling when targeted at an individual”.

Melbourne, the State’s capital, is known for being Australia’s region with a strongest support for LGBT movements – as seen in the Pride Marches and other demonstrations in the last years.

The law becomes a real challenge to churches that hold to a traditional and biblical view of sexuality. Jail sentences up to ten years and large fines can be imposed by courts if there is a perception that a ‘conversion’ practice has caused injuries to a LGBT person.

According to the analysis of Eternity News, the law distinguishes between general teaching and personal counselling. “Sermons and general discussion of same-sex and gender issues which might take a conservative line” would not be prosecuted but “activities which are directed at an individual, on the basis of a person’s sexual orientation or gender identity, and have the aim to change or supress that person’s identity” would.

The law will not come into effect right away, but there will be one-year period in which the Victorian Equal Opportunity and Human Rights Commission will lead consultations to clarify the details of how the law would be applied in different scenarios.

Several church denominations in Victoria have expressed their concern about the law.

The Baptist Union of Victoria, for example, asked that “the bill should permit communication of religious beliefs to all people and permit religious counselling, pastoral care and prayer for people over 16 with informed consent and the right to leave”.

In December, the Victorian Church Leaders network wrote in a letter to the Attorney General expressing concern over the “lack of clear definitions and clear articulation of what is or is not considered a harmful or suppressive practice has led to a significant level of concern as to the administration of the Act”.

David Benett, an international speaker on LGBT issues from a conservative Christian perspective, and author of “A War of Loves: The Unexpected Story of a Gay Activist Discovering Jesus” , said the law goes beyond addressing gay conversion therapies, which he himself condemns.

“I’m honestly so angry at the silence from Australian Christian leaders at the idea that I, or anyone else who wants to help a celibate gay Christian, could be locked in jail for ten years for helping or teaching an individual the orthodox position of the church for 2000 years if afterward they deem it harmful (especially that same-sex desire results from the effects of sin when sin entered creation)”.

Benett added: “Why are [theological] liberals deliberately ignoring the problems here when they now have their rights to live as they desire? Why punish others when you have your legal freedom?”

A  pastor who has campaigned against the law said on social media: “Under this Act, if Jesus shared his views with an individual or prayed with someone who came to him because they were struggling with their sexual or gender identity, Jesus could face criminal charges and time in prison. (…) Of course Jesus’ view, which upholds the teaching of the Bible, form the beliefs that Christians carry today and that shape our lives”.

Other religious leaders speak of attack on religious freedom

In a letter signed in January by religious leaders of Adventists, Hindu, Protestant, Orthodox organisations, among others, wrote to the Victorian Parliament Premier, Daniel Andrews, asking the proposed law to be stopped because it was an “attack against religious freedom. (…) We seek to have the government understand that the millennia of teachings of our Religious Books and Oral Traditions, in this case in the matter of sexuality and gender, are not negotiable”.

Earlier, Melbourne’s Catholic Archbishop Peter Comensoli told newspaper The Sunday Age: “Who I pray to, how I pray, what I pray for, and most particularly, who I pray with is not of concern to any government”.

In contrast, theologically liberal and LGBT-friendly churches have supported the new law and asked that other Australian states “follow the example of Victoria” by passing similar laws.

According to the John Sandeman, Editor-in-chief of Eternity News, “Christians in Victoria who affirm the traditional teachings of the Bible will be on official notice that they are out of step with society”.