RZIM, the organisation founded by the well-known Christian apologist: “We are shocked and grieved by Ravi’s action”. The ministry says it believes the victims and will seek “restoration”. 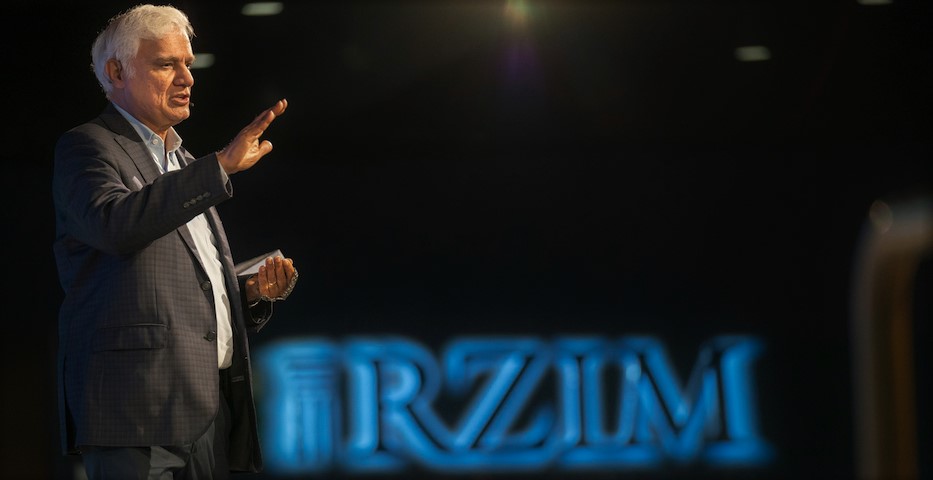 Ravi Zacharias International Ministries (RZIM) has published the conclusions of an independent report it commissioned to a law firm, after several sexual abuse allegations were known before and after the death of the well-known Christian apologist.

The 13-page report concludes that Ravi Zacharias held inappropriate sexual and amorous relationships with dozens of women both in the United Stated and abroad.

Much of the report details how massage therapists describe unwanted touching and sexual harassment. It also describes how Zacharias used his position as a spiritual leader to manipulate and threaten the victims with consequences if they spoke out.

After reviewing emails and messaging apps on four mobile devices facilitated to the investigation, over 200 photos and videos were found of women he had contacted personally. Some of these where explicitly sexual, and in several cases the women were between 20 and 30 years old. “No one at RZIM would have had administrative access to his devices or email communications”, the report says.

Massage therapists have told the investigation that “Zacharias paid very well or would leave large tips and gave gifts that were at times lavish, such as a Persian rug or a Louis Vuitton wallet with $500 inside”.

Zacharias also used “ministry funds” to provide “monthly financial support” to women with whom he had long periods of communication. Tens of thousands of dollars were given away in what he described as “humanitarian efforts”.

The firm hired for the independent investigation, Miller&Martin, explained they have not had access to information about certain periods, including a gap between 2014 and 2017.

The investigation also made it clear that no witnesses from outside the US were interviewed, but can confirm that Ravi Zacharias scheduled days and weeks alone in other countries, which were often described as times for writing books. Notes found on his mobile show translations from English into Thai and Mandarin of sentences such as “I hope our love lasts forever”, “I’d like to have a beautiful memory with you” and “Your lips are especially beautiful”.

The report also mentions the case of victim Lori Anne Thompson, a woman that in 2017 denounced that Ravi Zacharias had manipulated her into sending him nude images. Referring to a nondisclosure agreement (NDA) between Thompson and Zacharias, the investigation said it “did not have access” to evidence “that would have allowed us to reach meaningful conclusions”. But added: “Other witnesses interviewed for this investigation recounted similar conduct by Mr. Zacharias that is consistent with some of Ms. Thompson’s allegations”.

During the investigation, several RZIM staff have told the investigation that people in the organisation who raised questions about Ravi Zacharias’ behaviours and lack of accountability were demonised. “Some staff members reported to us that when they expressed doubts about Mr. Zacharias’s story, they were ignored, marginalized, and accused of disloyalty”.

Ravi Zacharias repeatedly lied to his staff and board members and “described his critics as  ‘nasty people’ and ‘lunatics’ who were engaging in ‘satanic-type’ slander and falsehood”.

The report concludes by saying: “Our investigation was limited to Mr. Zacharias’s sexual misconduct, and even as to that issue it was not exhaustive. We acknowledge that we have not spoken to all individuals who may have relevant information to provide. We strived to balance the need for completeness with the need for expediency, and we are confident that we uncovered sufficient evidence to conclude that Mr. Zacharias engaged in sexual misconduct”.

The RZIM board published the independent report on 11 February alongside a statement in which they expressed they are “shocked and grieved by Ravi’s actions”.

“To be victimized by unwanted sexual contact, advances, and behavior is horrendous”, RZIM says, and “it is diametrically opposed to everything we believe about the value and dignity of every single person”.

The board makes clear that they “believe not only the women who made their allegations public but also additional women who had not previously made public allegations against Ravi but whose identities and stories were uncovered during the investigation”.

The organisation also thanks journalists, advocates “who brought accusations of sexual misconduct and abuse to our attention”.

“It is with profound grief that we recognize that because we did not believe the Thompsons and both privately and publicly perpetuated a false narrative, they were slandered for years and their suffering was greatly prolonged and intensified. This leaves us heartbroken and ashamed”, they add.

“The findings of this investigation and their public release will be devastating to Ravi’s wife, son, and daughters, and to his entire family”, the admit. According to Christianity Today (the magazine that published an in-depth article with three victims denouncing inappropriate behaviour in massage centres), Margie Zacharias, Ravi’s widow, resigned from the board and the ministry in January, while her daughter Sarah Davis stepped down as board chair but remains CEO.

The organisation focuses on “repentance” as it lays out the next steps to be done. “We regret the statement that we released on September 15, 2020. It lacked compassion and concern”, the RZIM board admits, “also, it gave the impression that all of RZIM’s staff shared the opinion that the allegations were false. Our statement was wrong in tone and wrong in the impression that it represented our entire staff”.

“We regret that we allowed our misplaced trust in Ravi to result in him having less oversight and accountability than would have been wise and loving”.

They also “recognize that in situations of prolonged abuse, there often exist significant structural, policy, and cultural problems. It is imperative that where these things exist in our organization, we take focused steps to ensure they are properly diagnosed and addressed”.

A “restitution plan and organizational reform” are the two priorities for the organization in the next months.

“In light of the findings of the investigation and the ongoing evaluation, we are seeking the Lord’s will regarding the future of this ministry. We remain passionate about seeing the gospel preached through the questions of culture. We will be spending focused time praying and fasting as we discern how God is leading, and we will speak to this in the near future”, the statement concludes.