Atlanta attacks: “We must speak out against skyrocketing anti-Asian racism”

Asian American Christians in the US call on fellow believers to “understand and acknowledge that the roots of evil undergirding racial hatred go deep within our congregations”. 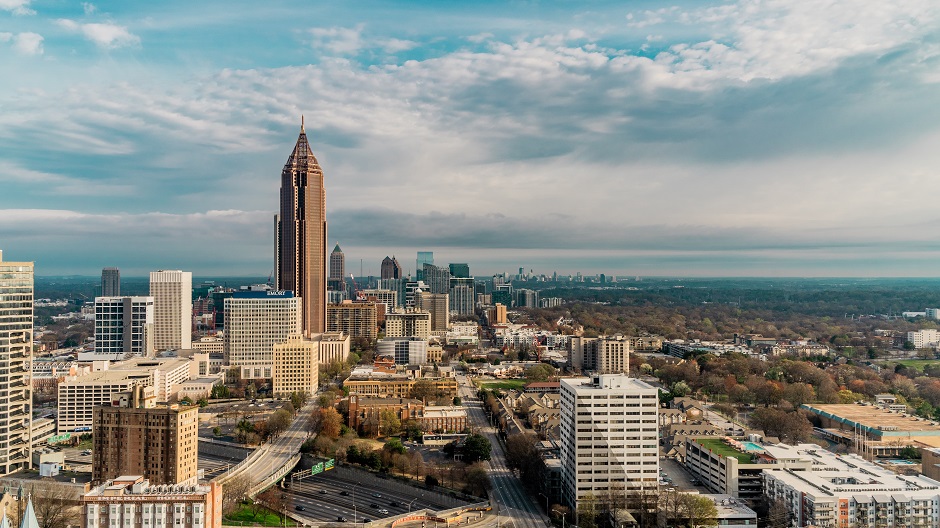 Asian American Christians in the United States are calling churches to call out “the sin of racism” after a young man who was a member of a Baptist church killed 8 people in Atlanta.

Pastor and anti-poverty activist Eugene Cho said: “We mourn the lives of these eight - many of them Asian women. We pray for their families. As we grieve, we must continue to stand up and speak out against skyrocketing anti-Asian racism and violence”.

Raymond Chang, President of the Asian American Christian Collaborative (AACC), published an article in Religion News, specifically addressing Christian leaders: “Call out racism whenever it rears its ugly head. Support churches and organizations doing holistic, race-conscious discipleship. Offer classes to help people learn about how the sin of racism uniquely manifests across different racial lines. Stand with us whenever you see injustice”.

At noon today, @WheatonCollege students, staff, faculty, and administrators gathered to lament and pray for the victims of the Atlanta massacre. We spent 8 minutes in silence - one for each victim. Then several prayed, including students. pic.twitter.com/tIgU39aZs6

Helen Lee, speaker and member of Inter Varsity Press, told Christianity Today: “What Asian Americans need to see is an honest and holy reckoning happening in the church, to understand and acknowledge that the roots of evil undergirding racial hatred go deep within our nation and in our congregations”.

The President of the Southern Baptist Convention, J.D. Greer, said he prayed “that the Prince of Peace might bring healing and peace”:

We are grieving the tragic loss of the eight victims, including many Asian-Americans, who were killed in Atlanta. We know that our words can never compensate for their loss. We pray that the Prince of Peace might bring healing and peace in the midst of the pain.

The National Association of Evangelicals (NAE), which is a member of the World Evangelical Alliance, also condemned the attack: “We mourn the senseless loss of lives — all of whom are made in God’s image — and the rise in violence against Asian Americans”.

Published in: Evangelical Focus - world - Atlanta attacks: “We must speak out against skyrocketing anti-Asian racism”