The new regulation also states that religious leaders must “support the leadership of the Communist Party” and must not “endanger national security” or be “dominated by foreign forces”. 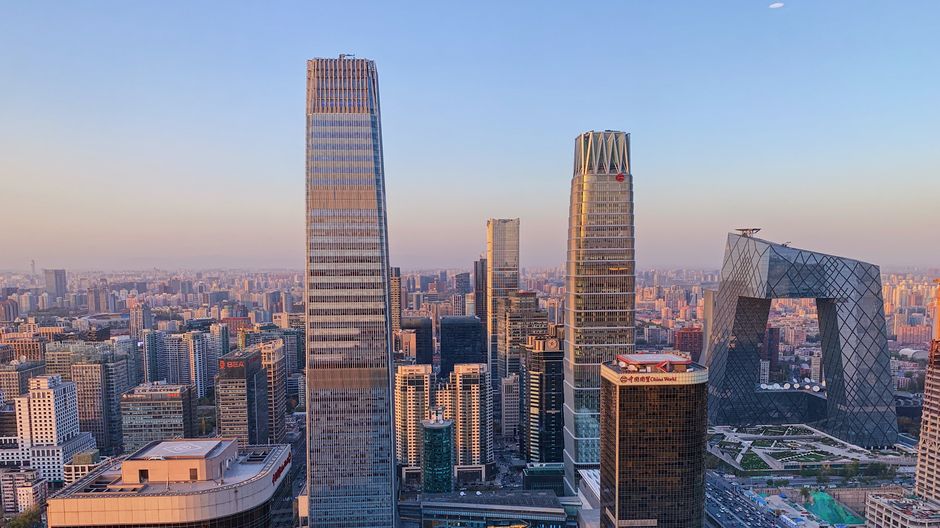 The Chinese government has shut down Bible apps and Christian WeChat public accounts, as part of a series of restrictive measures against Christianity that came into force on 1 May.

According to a tweet by Father Francis Liu from the Chinese Christian Fellowship of Righteousness, it is not possible to access some Christian sites on WeChat and “a few snapshots of Christian accounts’ landing page no longer show any content”, International Christian Concern (ICC) reported.

Instead, a message that reads “[We] received report that [this account] violates the ‘Internet User Public Account Information Services Management Provisions’ and its account has been blocked and suspended” is shown.

Furthermore, Bible apps are not longer available at App Store in China. Those who want to download Bible Apps “have to use VPN to circumvent the firewall”, explained ICC.

“The state already knows who has downloaded these. As China's Social Credit System seeks to punish unpatriotic behaviour, owning and continuing to use a Bible app could disadvantage or compromise you”, explained Ron Boyd-Macmillan, director of research at Open Doors International.

The WeChat accounts of those bookstores have also become propaganda channels for the CCP.

China’s State Administration for Religious Affairs released more administrative measures on religious leaders in February. Comnig into effect this week, they “include specific requirements on the qualifications of religious staff”.

Some are specific to Tibetan Buddhism’s succession and Catholic bishops, despite the renewal of the agreement between China and the Vatican signed last November. Others are for religious leaders in general.

Article 27 of the new regulation states that senior religious leaders will have to remain in their position for a term of three to five years, after which they must submit again their personal information to the authorities, knowing that if they criticise or fail to obey the law, the authorities may refuse their application to re-register.

Moreover, religious leaders are also required to “support the leadership of the Communist Party”, and they must not “endanger national security” or be “dominated by foreign forces”, the law says.

David Landrum, head of advocacy for Open Doors UK & Ireland, said: “Sadly, this doesn't come as a surprise. Since President Xi Xinping came to power we have seen a concerted and strategic wave of persecution against Christians, with the use and abuse of technology at the forefront of this religious cleansing”, pointed out