Largest Lutheran denomination in the US appoints first transgender bishop

The bishop will oversee 200 Evangelical Lutheran Church in America congregations in California and Nevada. “God’s fabulous love is never limited by the opinions or legislation of others”, says Megan Rohrer. 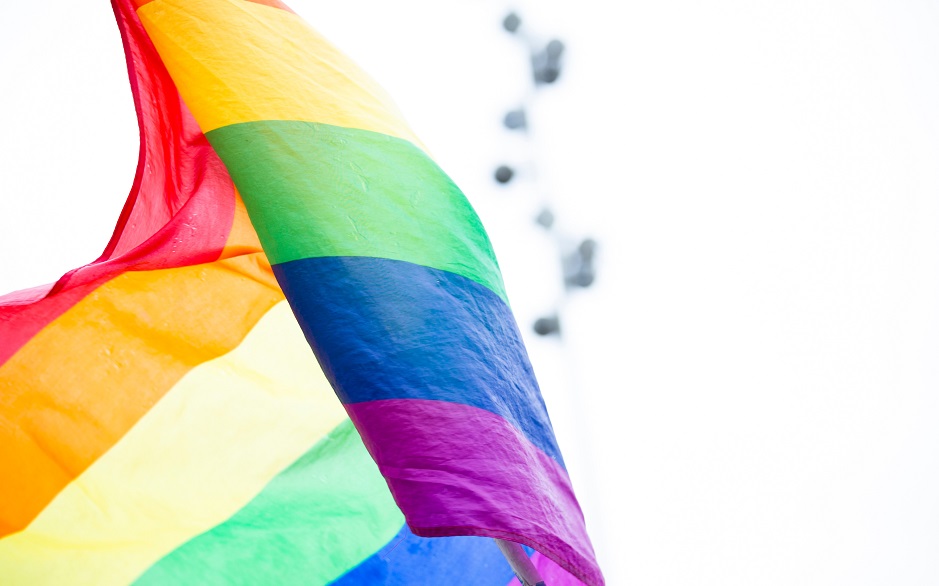 The Evangelical Lutheran Church in America (ELCA) made a further step in its pro-LGBT stances as it appointed the first transgender bishop.

Megan Rohrer was elected on 8 May to lead the Sierra Pacific Synod of what is the largest Lutheran institution in the United States with 3.3 million baptised members and over 8,900 local congregations.

The newly elected bishop will oversee around 200 local congregations in Northern California and Northern Nevada in the next six years, starting in July.

In a statement, the ELCA announced that Rohrer was “elected on the fifth ballot, with 209 votes. The Rev. Jeff R. Johnson, pastor of University Lutheran Chapel of Berkeley in Berkeley, Calif., received 207 votes”. It also informed that the bishop-elected should be addressed with the pronouns “they/their”.

Dr. Megan Rohrer (they/he) was elected as the first openly transgender bishop in the ELCA. They will serve as bishop of the Sierra Pacific synod.@mmrohrer @NPRhttps://t.co/S3z1uRiKAK

Rohr was the first transgender person to be ordained by the ELCA in 2006 and now makes “history”, the pro-LGBT group Extraordinary Lutheran Ministries said. “We anticipate the day when all queer ministry leaders will be called to ministry settings without hindrance or barrier and will be affirmed in their God-given calls”. According to this group, there are over 390 queer ministers in the ELCA at this point.

In statements to US magazine NPR, Rohrer said she identified as lesbian at university, but later would become transgender.

The ELCA is known for its strong theological shift in the last 15 years towards an “inclusive” theology.

In 2020, the ELCA distributed a guide on “LGBTQIA+” issues that trained church attendants in the use of “SOGIE (sexual orientation, gender identity, and gender expression) spectrum”, and asked them to “just avoid using gendered terms”. The ELCA has also used the concept “Mother God” in public statements.

Several smaller Lutheran movements in the US have remained faithful to the traditional Christian understanding of human sexuality. Former ELCA members have defined the theological stances of this institution as “radical” not only in matters of LGBT ideology but also in the area of abortion.