While the whole western World was following the events in France, first reports came in about another terrorist attack. Just now media start to look at Nigeria's biggest tragedy: 16 villages destroyed and hundreds dead. 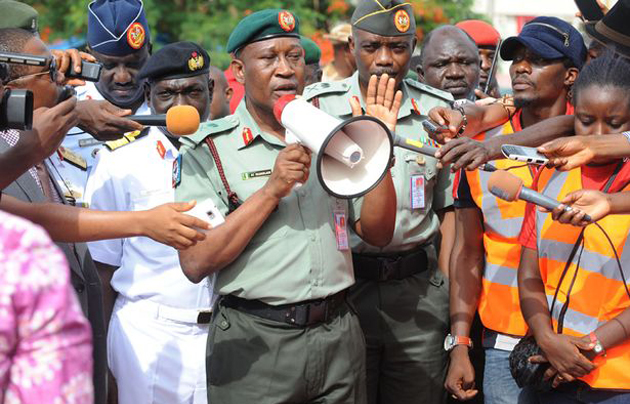 Boko Haram has been tragically well-known since 2009 for their attacks to schools, government bodies and churches. Their aim is to bring Nigeria and several neighbouring countries (Cameroon, Chad, Niger) under the Islamic Sharia law.

Dozens of attacks in the last 3 years have given them worldwide media attention. The most barbaric actions so far include the kidnapping of 276 schoolgirls in Chibok last April and the assassination of 60 students from a Christian school.

The terrorist group controls the northern half of Nigeria, a massive territory close to the 500,000 km². Official sources estimate 1.5 million people have fled the region and some talk about Nigeria 'becoming the next Islamic State'. 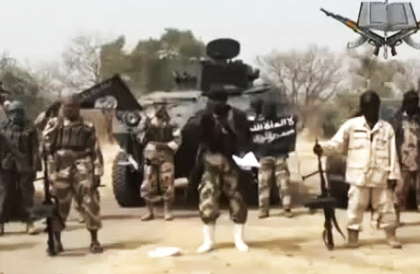 Nevertheless, the Islamic terorrists started the year with the most terrifying action so far. While all western Media were following the latest details on the terrorist attacks in France, reports started coming in about Boko Haram devastating 16 villages in the Baga city region (a fishing town with 10,000 people in the north-eastern region of Borno), and seizing a military base too.

Islamist militants shot thousands of bullets as they stormed in trucks and armored vehicles, local authorities told to CNN. “When they arrived, they unloaded motorcycles and pursued residents who fled into the bush, firing indiscriminately”.

“Dead bodies litter the bushes in the area and it is still no‎t safe to go and pick them (up) for burial,” said Musa Bukar, the chairman of the local government where Baga is located. “Some people who hid in their homes were burned alive.”

New details come in and speak of “hundreds of bodies: people who were breathing and eating one moment and dead the next, from a grenade or bullet,” quotes The New Yorker from a local leader. “Surviving families have been fractured as they seek refuge elsewhere in Nigeria and beyond its borders.”

“If reports that the town was largely razed to the ground and that hundreds or even as many as 2,000 civilians were killed are true, this marks a disturbing and bloody escalation of Boko Haram's ongoing onslaught against the civilian population,” Amnesty International's Daniel Eyre said.

WHAT HAPPENED WITH THE MEDIA COVERAGE?

Reflecting on why the coverage on this enormous massacre has been so weak, journalist Maeve Shearlaw reflects from the african continent in an article from Western Africa for The Guardian: “Reporting in northern Nigeria is notoriously difficult, journalists have been targeted by Boko Haram, and, unlike in Paris, people on the ground are isolated and struggle with access to the internet and other communications.

“Attacks by Boko Haram have disrupted connections further, meaning that there is an absence of an online community able to share news, photos and video reports of news as it unfolds.” 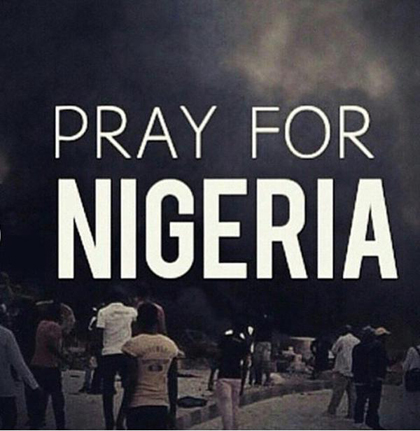