Kenyan evangelical leaders: “We have a responsibility of pastoring for peaceful elections”

In the face of elections that may turn violent, the Evangelical Alliance says that “the church is a key agent in promoting the holistic development of society”. 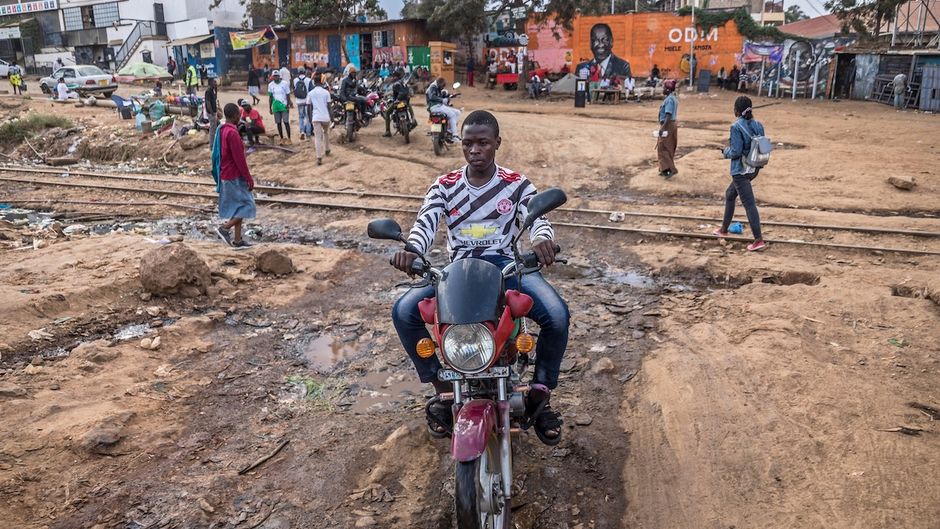 Women and youth are the two population groups that have been the main focus of evangelical action in the run-up to the elections / IMF, Flickr CC

The general elections in Kenya will take place on 9 August.

Kenyan elections have always been surrounded by the threat of violence since at least 1,200 people were killed and 600,000 displaced during the 2007 general elections.

“These elections are going to be extremely competitive”, the Secretary General of the Evangelical Alliance of Kenya (EAK), Nelson Makanda, told Spanish news website Protestante Digital.

The polls support Makanda. There is a close tie between the candidacy of Raila Odinga, son of the country's first deputy president and supported by former president Uhuru Kenyatta, and that of William Ruto, the current deputy president.

In this campaign, most Christian denominations in Kenya agreed months ago to ban the use of their churches for election rallies, except for the Methodists.

The measure, which was also approved by the EAK, was presented as a first step to ensure peaceful elections. However, Makanda explains, over the months "the political environment has become volatile and this has ripple effects on the country’s economy".

Although the country has not experienced skyrocketing inflation as others have, data from the Central Bank of Kenya does show a 1% increase between July 2021 and the current month. 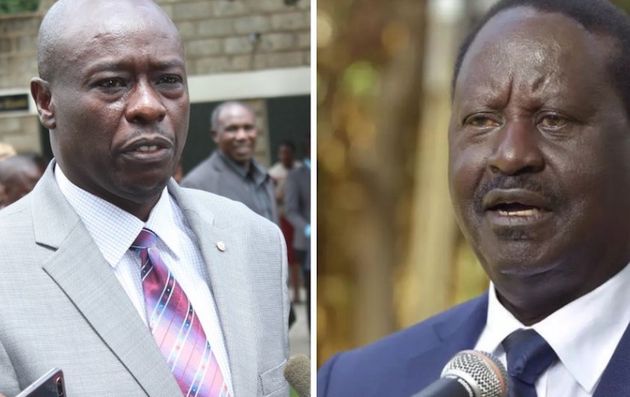 Peace, the most important message of the campaign

For the EAK, which brings together around 748 denominations and over 50,000 churches throughout the country, the most important thing to emphasise in this campaign is the civic commitment to peace.

That is why they “continue to enhance civic competence among citizens to challenge ills related to poor governance, national cohesion in the midst of negative ethnicity, security, service delivery and Church concerns on moral and ethical issues affecting the country”, says Makanda.

Despite the two major party coalitions dominating the electoral race, such as Azimio La Umoja (Odinga's) and Kenya Kwanza (Ruto's), “the challenge at hand is that the uniting factor tends to be skewed ethnic groupings as opposed to issue-based groups”, underlines the EAK Secretary General.

“The leaders of these two coalitions are both strong and command almost the same strength so the elections are likely to trigger violence if there is suspected rigging. The followers’ expectations are a big area that needs to be managed hence the reason why the EAK and its members are proactive in reaching out to communities for inter and intra tribal dialogues”, he adds.

Makanda stresses that “EAK leadership has embraced the responsibility of pastoring for peaceful elections and targets individual leaders for productive engagement”.

Throughout the election campaign, the Evangelical Alliance has developed a whole programme of actions to improve the preparation of churches and leaders in their commitment to citizenship and peace before the upcoming elections.

“EAK embarked on a process where heads of churches had a two day conference to identify hotspots in the country which are prone to electoral violence”, explains Makanda.

That initiative led to the establishment of Evangelical Mediation Councils. “There are 47 administrative counties in Kenya. The widespread of these councils enables the structures in place to take charge of the engagement of the church with the political aspirants while educating their members on their role in promoting peaceful co-existence”.

In addition to the Evangelical Mediation Councils, other initiatives developed by the Alliance for this campaign include the appointment of election observers and the creation of a 'peace caravan' with a team to visit different parts of the country. 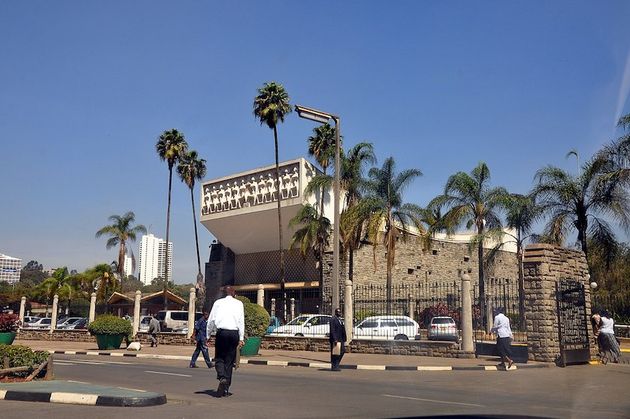 Part of the façade of the Kenyan Parliament. There are up to 47 counties in the country that divide the territorial administration / Jorge Láscar, Wikimedia Commons.

Of all the action taken in parallel to the election campaign, the EAK has highlighted three issues: women, young people and the media.

According to thee EAK, “women and girls are usually adversely affected by post-election violence and the church is engaging local administration to enhance security for women with inter and intra community dialogues”.

They also warn about “the vulnerability of young people who lack jobs and sustainable income, and that exposes them to be an easy prey to politicians and they can easily be recruited to participate in political activities with minimum incentives”.

The EAK member churches “are targeting the youth with messages on peaceful co-existence and alternative sources of income”.

Regarding media, Makanda recognises that “media engagement has been a viable strategy to reach out to the population with messages and dialogues which emphasize the importance of objective and informed decisions”.

They have spent an exclusive amount of money on communications in this election campaign.

Another initiative they have undertaken is the training of pastors as observers for the current elections.

“EAK trains the church leaders to become champions of peace building. The ongoing initiative focuses on training 40,000 pastors for this purpose. They will work closely with local committee structures on preventive mechanisms, while monitoring and observing the conduct of the elections”, explains Makanda.

The training “focuses on impartial and neutral engagement of the EAK observers. It is envisaged that the participation of these teams in monitoring and observations will contribute to credible and reliable results from the polling stations”, he adds.

EAK's vision: the church as a key player

Part of the EAK's effort to promote and preserve peace in this general election has to do with its vision that “the Church in Kenya is a key player in promoting holistic development, which is only possible when all spheres of socio-political, economic and environment are healthy”.

“It is the responsibility of the church to work with all members of the community from the leaders to the base in a way which recognizes that each has a role to play”, concluds Mankada.

Published in: Evangelical Focus - world - Kenyan evangelical leaders: “We have a responsibility of pastoring for peaceful elections”

1
Pre-Millennialism, Post-Millennialism or Amillennialism?
2
The ‘Imprisoned Spirits’ of 1 Peter 3:19-20
3
The war in Tigray – An evangelical President fights for unity of Ethiopia
4
The James Webb space telescope has arrived
5
10 differences between Martin Luther and John Calvin