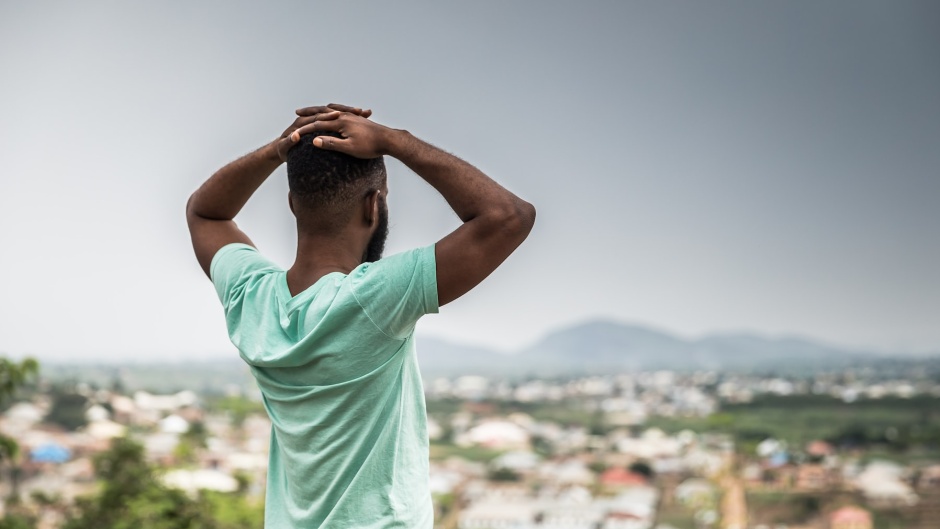 Suspected Muslim terrorists in northern Nigeria killed an 86-year-old Christian in his home on August 2 and kidnapped two others who were later released, likely after ransom payments, sources said.

The gunmen killed Daniel Yatai at his home in predominantly Christian Manchok village, Kaduna state, shortly after 11 p.m., according to his son Philip Daniel Yatai, who said the assailants kidnapped his niece, 21-year-old Brenda Friday.

“The terrorists forcefully broke into their home as they were already sleeping, shot our dad and kidnapped my niece,” Yatai told Morning Star News. “They phoned us on Wednesday morning [Aug. 3] asking for a ransom of 15 million naira [US$35,845] before my niece can be released.”

While not disclosing whether a ransom was paid, Yatai on Aug. 5 confirmed that his niece had been released.

Also kidnapped from his home in Manchok on Aug. 2 and held for ransom was Amos Magbon, rector of the Federal School of Statistics in Manchok, who was also released by Aug. 5, Magbon’s brother, Innocent Magbon, told local media.

Area residents said the assailants attacked the village in Kaura County, southern Kaduna, with gunfire before breaking into some homes. A daughter of the late Yatai, Christiana Yatai, reportedly said the gunmen ordered their door be opened, and when the five relatives in the home refused, the terrorists forced their way in.

One of the gunmen outside shot Daniel Yatai through a window, while the others who had broken into the home then entered his room and shot him again, Christiana Yatai told local media.

“They had gone to some rural Christian communities to provide health services to them when they were ambushed by terrorists and shot at,” Gandu told Morning Star News in a text message. “Two of the victims, who are males, died at the spot they were ambushed, and the third victim, a lady, is currently receiving treatment at a local hospital here.”

The attack followed Islamic militants’ kidnapping of 21 Christian women on June 21 in nearby Kasan Kogi village. The Rev. Ezekiel Garba, pastor of Chapel of Good News Church in Kasan Kogi village, told Christian Solidarity International’s Nigeria Report that his wife was among those held captive.

About 300 armed terrorists, hooded and clad in military fatigues, attacked Kasan Kogi, about 20 miles south of the city of Kaduna, on motorcyles, killing the Rev. Ezra Shamaki and another resident. They kidnapped Pastor Shamaki’s wife, one of the 21 females abducted along with six males, Pastor Garba told Nigeria Report.

The assailants went straight to the morning fellowship of a group of women meeting at the local Evangelical Church Winning All (ECWA) church, Pastor Garba said.

“They came rushing into the village and split up,” he told Nigeria Report. “Some went to other parts of the town while others surrounded the church. They killed the pastor of the church and kidnapped his wife along with other women in the church.”

The terrorists captured Pastor Garba, his wife Salama and their 21-year-old daughter as they tried to flee, he said.

“They first grabbed my wife at a different corner and snatched my daughter as she was running close to me. When I saw she was crying helplessly, I stopped and submitted myself,” Pastor Garba told Nigeria Report. “They took us on their bikes to the outskirts of the village where they gathered all the other hostages before moving to the bush. But before then, they asked me to go and mobilize money for them. I pleaded for my daughter and wife, but they only released me and my daughter, who I told them was breastfeeding.”

The assailants swore to eliminate all Christian villages in the area, he said.

“Their leader identified himself as Akakkabe from Niger Republic,” Pastor Garba told Nigeria Report. “He said he left his former base in Sokoto to assist his fellow Muslims here. He warned me not to delay with his money.”

Pastor Andrew Galva of the Chapel of Good News Church in Kasan Kogi was also kidnapped with his wife at a different location, and he too was released on the captors’ hope that he would raise ransom money, he said.

“I pleaded that that was the second kidnapping this year in my family, and we didn’t have any money, but they wouldn’t accept it,” Pastor Galva told Nigeria Report.

“They kidnap women and turn them into sex slaves,” Asake told Nigeria Report. “Many of the women have returned traumatized, with many of them dying after being released.”

Umar Barde, who represents Kajuru and Chikun constituencies in the Nigerian House of Representatives, confirmed the sex slavery.

“Sexual violations by terrorists here are rampant,” Barde told Nigeria Report. “They rape both old and young women, even teenagers. But because of stigma, people are ashamed to say it. But if you ask men who may have been kidnapped along with the women, they will tell you they witnessed mass rapes in their camps.”

Nigeria trailed only China in the number of churches attacked, with 470 cases, according to the report.

In the 2022 World Watch List of the countries where it is most difficult to be a Christian, Nigeria jumped to seventh place, its highest ranking ever, from No. 9 the previous year.