The President of Bolivia says he revokes it “to avoid confusion”. Evangelicals were against a law that “could severely limit the organization of evangelistic activities”. 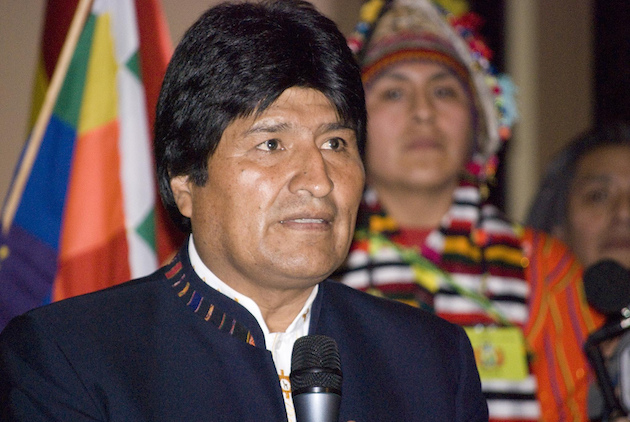 The president of Bolivia, Evo Morales, has announced on his social media that his government decided to "repeal the Penal Code" that was approved on December 15.

Morales decided to revoke it to "avoid confusion", but he also used to opportunity to accuse the opposition of "conspiring" and "destabilizing the country with misinformation and lies".

Morales pointed out that the aim of the new Penal Code was to replace the one approved during what he described as the "Hugo Banzer dictatorship". It was, he argued, a copy of the Codes of Europe and the United States. "The national government will never approve laws against the Bolivian people", Morales said.

The President said his government will listen to the proposals of all sectors of the country, so that the Assembly will be able to agree on a new Penal Code quickly.

The Penal Code had been harshly criticized by various groups, like doctors, journalists, and many others. 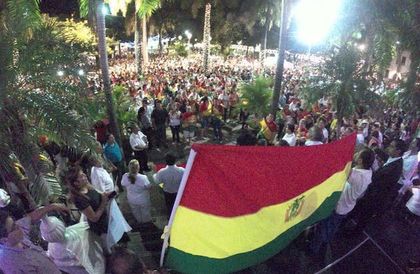 The approval of the Penal Code had caused great concern among evangelicals, who believed that the wording of Article 88.1 could “severely limit the organization of evangelistic activities”.

The National Association of Evangelicals in Bolivia (ANDEB) issued a public declaration, stating that the new Penal Code was “imprecise, ambiguous, badly written, contradictory and its punitive power can constitute state abuse”.

“We express our most resolute rejection of the inclusion of our ministerial activities in the list of possible conducts that go against the law”, they added.

Many churches celebrated a special day of prayer and fasting on Sunday 21 January, praying publicly in several squares to express their opposition to the law in a peaceful way.