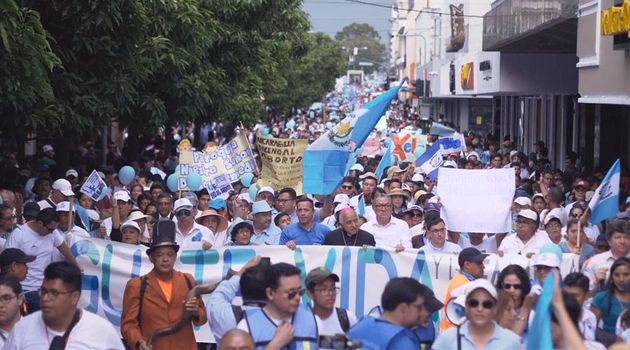 MARCH FOR JESUS IN ECUADOR 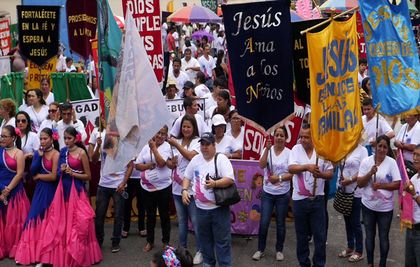 “GUATE FOR LIFE AND FAMILY”

“PROTECTION OF LIFE AND FAMILY” INITIATIVE

Published in: Evangelical Focus - world - Christians take the streets in Guatemala and Ecuador for life and family