The victim’s conversion remained a secret until Somali Muslims saw her coming from church worship. 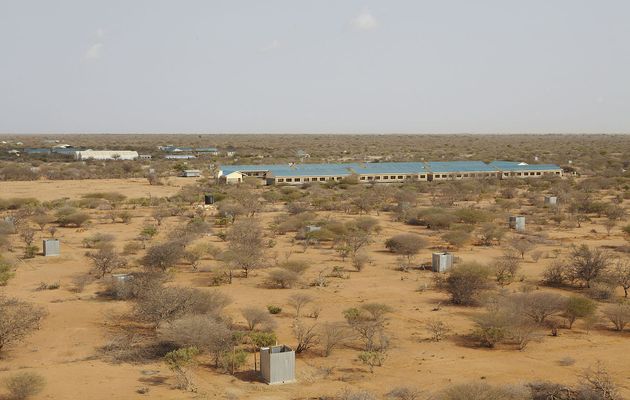 A Christian mother of four from Somalia, was beaten and raped in Kenya by Somali Muslims, who began sending threatening messages more than a year ago at a refugee camp in Kenya, Morning Star News reports.

The 41-year-old Somali woman was a Muslim living in Somalia with her husband, when he sent her and their four children to Kenya’s Ifo refugee camp in Dadaab, near the Somali border, in February 2016.

She put her faith in Christ a year later, and it remained a secret until Somali Muslims saw her coming from church worship at Dadaab International Worship Centre in February 2018.

“IF YOU CONTINUE ATTENDING CHURCH, WE SHALL COME FOR YOUR HEAD”

“We have known that you are a Christian, and one of us saw you come out of a church on Sunday”, read one threat, sources said. “If you continue attending the church, then we shall come for your head soon”.

She stopped attending the church services and relocated nearby.

“But it looks like we had already being marked. Soon four of my children converted to Christ, and I cut all links with my husband in Somalia”, the woman (name withheld) told Morning Star News.

When she stopped attending the church, the pastor visited the family and began praying with them in their house, an area source told Morning Star News.

“I think the enemies of Christ might have being monitoring their movements”, the source said.

On January 2, four Muslims from Somalia forced their way into her home.

“I was beaten and then raped by four men who threatened me, telling me not to say anything about the ordeal that I went through”, she told Morning Star News.

“As they left the house at 1 a.m., one of them said, ‘We could have killed you for being a disgrace to Islam and joining Christianity, which is against our religion, but since you are a single mother, we have decided to spare your life with the condition that you should not mention our names.’”

The woman is in dire need of trauma counseling, the source said, adding, “We as the underground church in Dadaab need prayers and support for our persecuted believers in Christ”.

Somalia’s constitution establishes Islam as the state religion and prohibits the propagation of any other religion, according to the U.S. State Department. It also requires that laws comply with sharia (Islamic law) principles, with no exceptions in application for non-Muslims.

Somalia is ranked 3rd on Christian support group Open Doors’ 2019 World Watch List of the 50 countries where it is most difficult to be  a Christian; Kenya is ranked 40th.