“The situation in Beira is critical”, say Christians in Mozambique

The cyclone Idai has devastated the Centre of the country, damaging the supplies of water and electricity. More than 200 people have died, but authorities fear a death toll of one thousand. 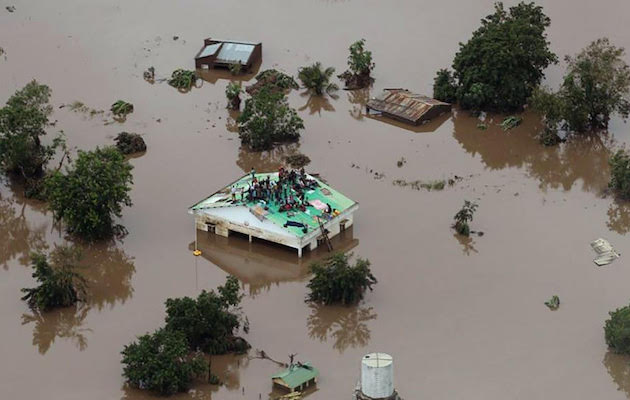 A group of people wait for help in a flooded area. / UEBE

The tropical cyclone Idai has destroyed the coast of the Central region of Mozambique. Winds of 177 km/h have knocked down houses and other buildings, cut off roads and damaged the infrastructures that supply electricity and water.

Although the authorities initially spoke of around 200 deaths, the President of Mozambique Filipe Nyusi has said the death toll rise to over one thousand. “Everything indicates that we will register more than one thousand deaths”, he said in a statement aired on national the media. 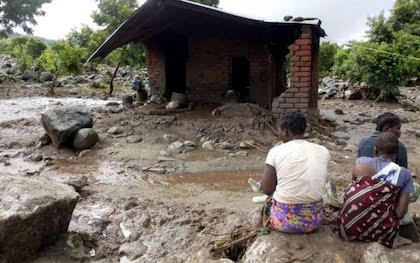 One of the most affected areas is Beira, where its half a million inhabitants have witnessed the destruction of about 90% of the city.

“The city has no drinking water. We need water filters. There is no electric energy and the streets are blocked with fallen trees”, the President of the Baptist Convention of Mozambique (CBM), Lourenço Anteiro, told Spanish news website Protestante Digital. 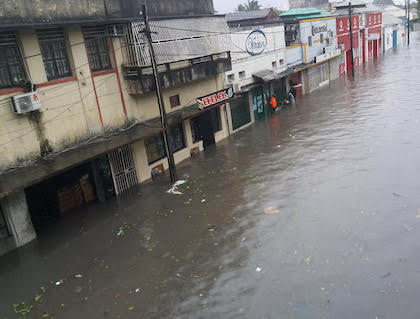 Beira was almost isolated after the national motorway number 6 suffered four cut-offs, local newspaper Savana reported. “The waters of the rivers Pungwe and Buzi have flooded the region, and whole communities have been left without communication”, the government said, “one can see bodies floating”.

It is “a disaster of a great magnitude”, and the lives of 100,000 more people could be at risk, authorities said.

The consequences of Idai can also be seen in neighbouring countries such as Zimbabwe (98 people dead) and Malawi (56). The United Nations estimates that more than 1.7 Million people have been affected by the storm so far. 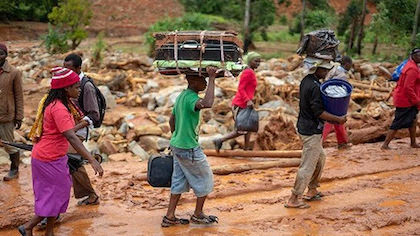 According to reports of the Baptist Evangelical Union of Spain (UEBE), “873 housings have been destroyed, and 24 hospitals and 267 classrooms have been flooded”.

The evangelical denomination told Protestante Digital that a Spanish missionary in Mozambique is safe, and the social centre for children and youth she leads has not been heavily damaged. 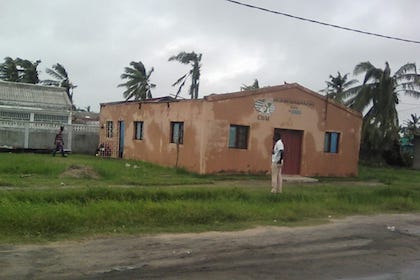 “The situation in Beira is critical”, says Baptist pastor Anteiro. “Some churches have been wrecked, like the temple of the Muchatazine Church, the Church of the Airport and others built with precarious materials”, he adds.

The Baptist Convention in Mozambique has created “an emergency commission to monitor the situation and to receive and coordinate the help for the victims”, Anteiro says. The plan is supported by the Spanish Baptists: “We want to help, we have our heart in Mozambique”, the UEBE leadership explained. A bank account for emergency situations is available for donations. 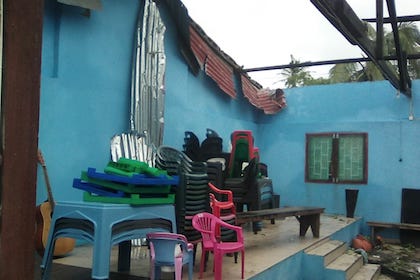 Meanwhile, President Nyusi has requested international aid, as countries and organisations started to mobilise resources. At the moment, ships are conducting search and rescue operations in the coastal areas of Beira, and security forces have been sent to the region.

The Red Cross and Red Crescent Federation is already on the ground working in rescue and relief works, but have warned about the challenges of accessing certain areas where “communications have been interrupted and roads destroyed”.

Published in: Evangelical Focus - world - “The situation in Beira is critical”, say Christians in Mozambique