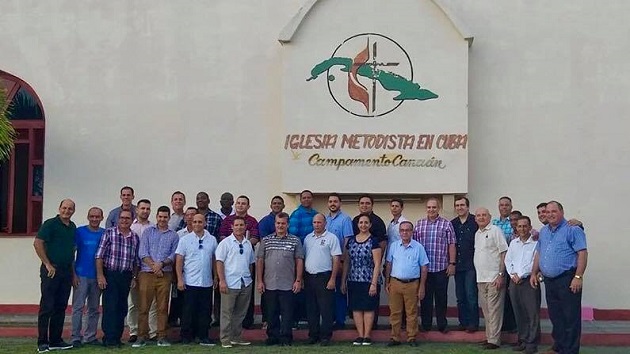 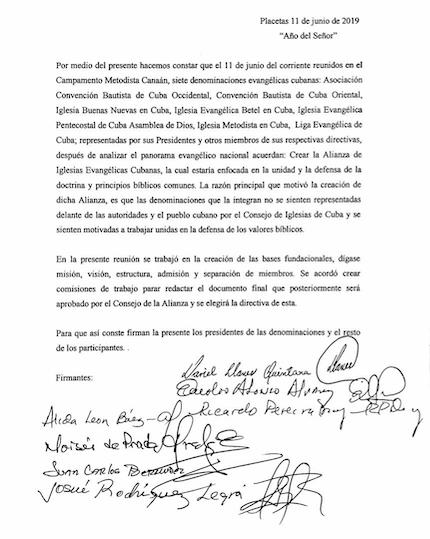 Published in: Evangelical Focus - world - Evangelical churches of Cuba establish their own Alliance