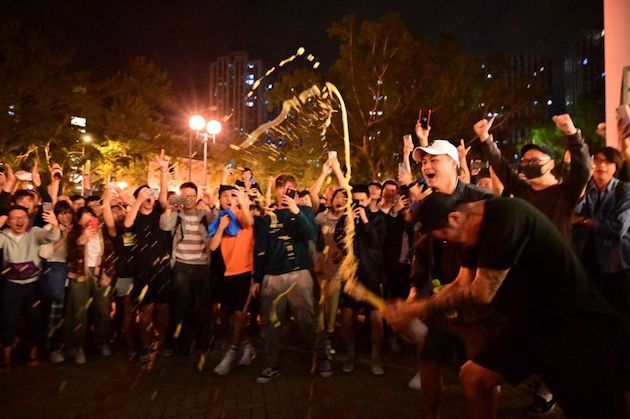 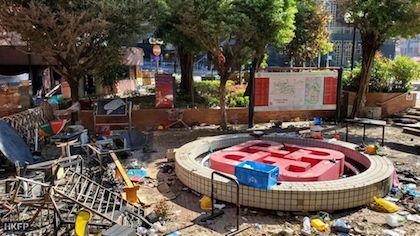 EVANGELICAL STUDENTS: “THE RESULTS SHOW THE DISSATISFACTION OF THE PEOPLE”