The church that did not close its doors during quarantine

At the epicenter of the Covid-19 crisis in Italy, an evangelical church opened its building to the community, transforming it into a shelter for the homeless. 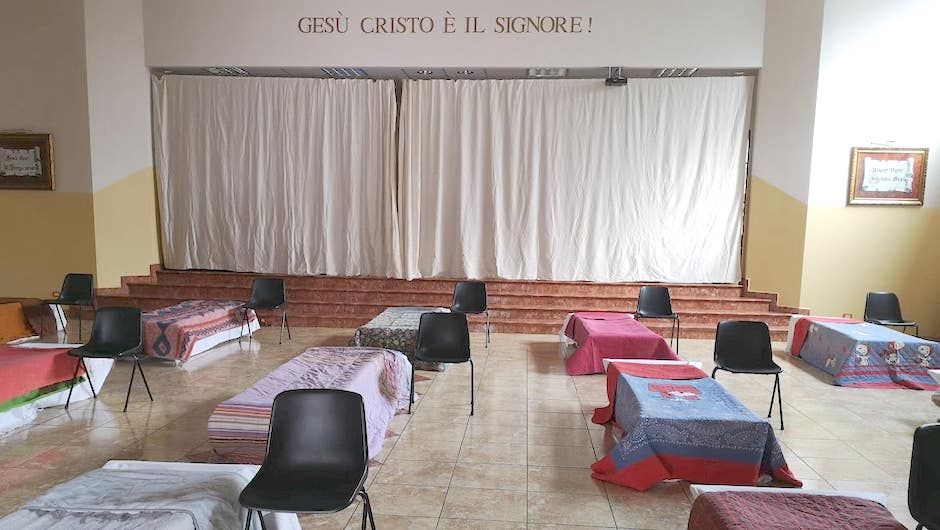 The main premises of the church became a big bedroom./ Beth Campo.

Even today, some evangelical communities in Italy have decided not to resume face-to-face meetings until the end of June. They continue to hold meetings via Zoom as a precautionary measure. But there was one church in particular, in an area badly hit by Covid-19, that went against the current.

The origin of the pandemic, which left more than 34,000 people dead in Italy, was in the Lodi area, near Milan, in the Lombardy region.

Right in the city of Lodi, the ADI (Italian Assemblies of God) church of  pastor Gennaro Chiocca, decided not to close its doors but rather to open them to the community, transforming its building into a reception center for homeless people, for whom the “stay at home” order made no sense.

They then started Beth Campo, a project that gave new use to the church building: the main hall became a bedroom. One of the Sunday school classrooms became a medical office, and a dining room, while two booths with showers were installed in the courtyard. 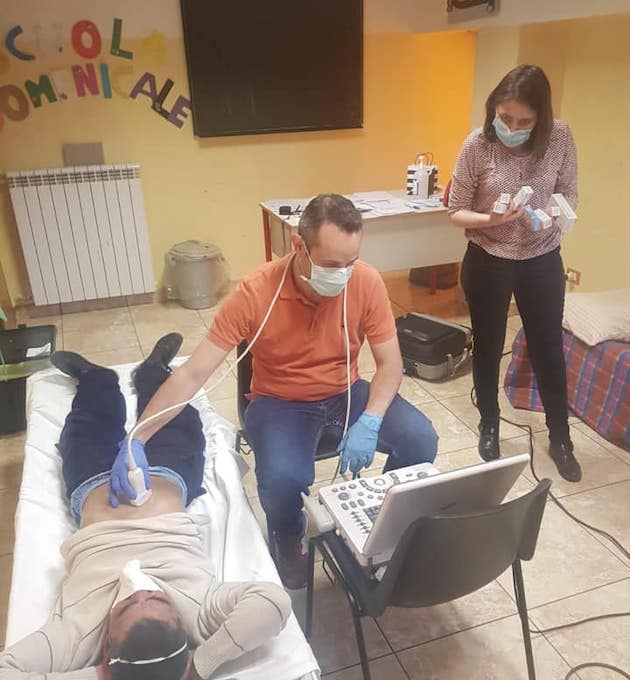 A Sunday school converted into a medical office. / Beth Campo.

This was the place where a group of men, mostly migrants, found shelter, loving treatment and everything necessary to quarantine in a safe environment. Some of them also found Jesus.

“Right here in this city so attacked by Covid-19, the church of the Lord needed to respond with its mission to preach and practice the Gospel”,  said Pastor Gennaro Chiocca, originally from Naples, founder of the NGO "Beth Shalom” who manages various missionary projects.

When the government ordered that everything should remain closed, Pastor Chiocca saw the great opportunity to make their place of worship useful for others in need.

“While in Italy the slogan was 'I stay at home' was born, right in front our eyes, there were people who could not comply: people who lived on the street, in abandoned vehicles, in railway stations. People with a high risk of contagion”, the pastor explained. 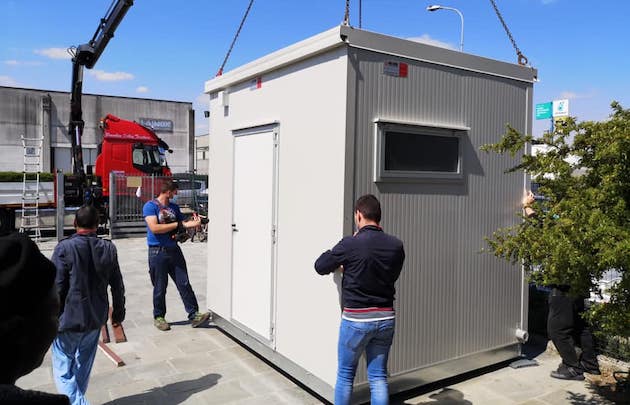 The Bible passage that inspired the work of Chiocca, and the rest of  the volunteers, is found in Isaiah 58:7. “In the Scriptures we discover the burden and honor of welcoming those who 'were poor and without refuge', even giving them the opportunity of receiving salvation in Christ”.

Today some of these people are part of the faith community of the ADI church in Lodi.

Several social entities collaborated in the missionary project: Association of Italian Evangelical Doctors, Doctors without Borders, the Italian Red Cross and Civil Protection. “The premises remained open as a 'hospital for sinners' and not closed as a 'museum for saints'. Rightly, the museums were included in the restrictions but not the hospitals”, Chiocca pointed out.

A good number of trained volunteers rotated shifts to prepare and serve food, provide medical care, share times of praise and prayer, play ping pong or coordinate the remodeling work on the place where donations are usually kept. 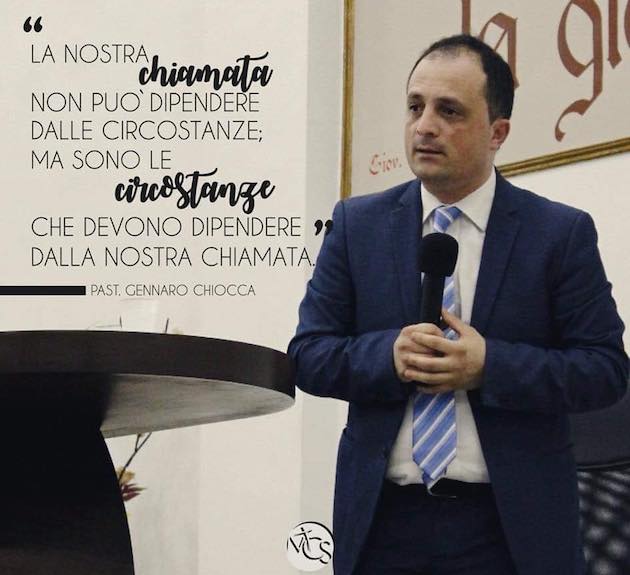 “We thought that it would be important for the guys staying at Beth Campo to feel useful and that this work could be a life lesson for them: together we can achieve small and big goals. The Lord is giving us grace to transmit to them the values ​​that encourage our volunteers: a heart that is cleansed, washed of sins, receives `the colors' of life that only Jesus can give”, explained one of the leaders.

Giovanna, a young woman from Milan who, along with her husband, volunteered working with the migrants on the weekends, enthusiastically shared how over the weeks, “some of them started praising God with us, hearing the Word and asking questions. We are interested in giving them shelter, food and medical attention, but above all we care that they have the possibility of knowing Jesus”.

The testimony of Christian service has had an impact on the population and on the authorities. Once the quarantine was lifted and the project finished, the local authority (Sindaco) of Lodi, Sara Casanova, thanked the church for its contribution in providing its premises and the network of volunteers who made Beth Campo's management possible.

“By making your space available during the most acute weeks of emergency, you have provided an extraordinary service to the people you welcomed and to the entire Lodi community. We are aware of the complexity of the situation that you have taken charge of and that you have been able to face with a sense of duty and exactness”, she expressed in a letter of recognition.

In the history of Lodi, not only the tragedy of the pandemic will be engraved, but also the love provided by a church that did not close its doors during the quarantine.

Published in: Evangelical Focus - cities - The church that did not close its doors during quarantine