Samuel Escobar: “René Padilla helped many to form a Christian vision of history”

Samuel Escobar, a close co-worker and friend of the Ecuadorian theologian, speaks about his legacy. “I admired that together with his seriousness at work he had a great sense of humour”. 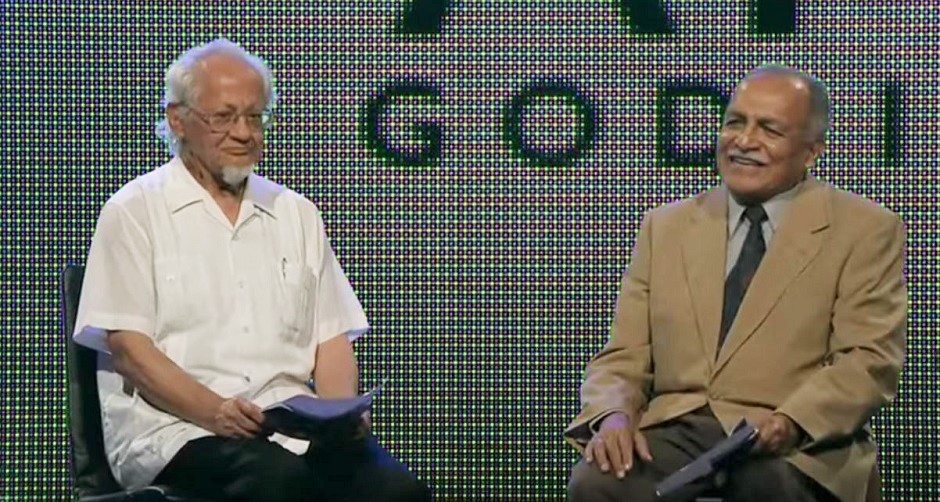 Known for his understanding of the “misión integral” and for his continuous efforts to contextualise the gospel in Global South cultures, the theologian became a key figure in global initiatives such as the Lausanne Movement and the International Fellowship of Evangelical Students.

Evangelical Focus asked author and pedagogue Samuel Escobar, a close co-worker of Padilla in the mission field, about some of the memories he has collected from what was a long and fruitful friendship.

Question. How do you remember René on a personal level?

Answer. I remember him as a tireless worker who was always trying to embark others into the service of the Lord. He had an incredible working capacity, at times it was impossible not following his rhythm.

He was a great communicator. I remember vividly his explanation of the eschatological dimension of the gospel message which helped to form a Christian vision of history. In Latin America, in our ministry, this was a needed concept because there were some visions that were not very rigorous theologically and more focused on the spectacular. He lived in very diverse environments but he never lost his defining Latin American identity. And he achieved that his wife Catalina, who was from the US, would identify also rigorously identify herself with this Latin American perspective.

Q. What were René’s main contributions to mission and the understanding of the gospel?

A. Since our times of young staff workers linked to the Comunidad Internacional de Estudiantes Evangélicos (in English, IFES), I admired that together with his seriousness at work he had a great sense of humour. This often helped us overcome problems.

His theological vocation led him to study the New Testament in Manchester with F.F. Bruce, and when he returned, René achieved to communicate the richness of the biblical message that he had received to the specifics needs of our Christian work. 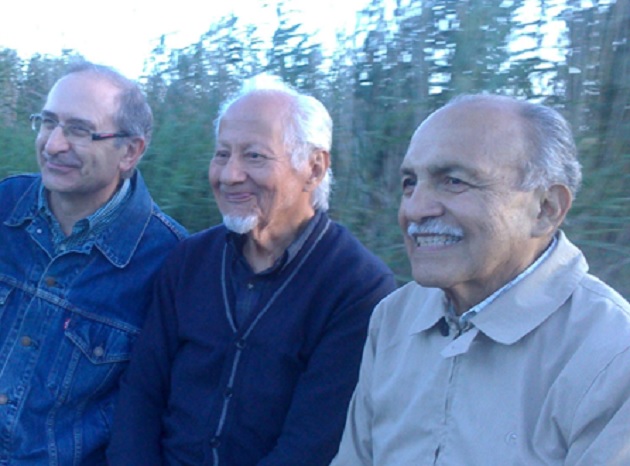 Q. What should the evangelical churches in Latin America, Europe and the rest of the world learn from René now?

A. Now like always we need to do theology by seriously taking the context into account. A pending task is how to process the Catholic heritage in Iberoamerica in these times of de-Christianisation. This challenge is urgent always in Spain and the rest of the world, and it forces us to revise our vision of human history and our own history as an evangelical community.