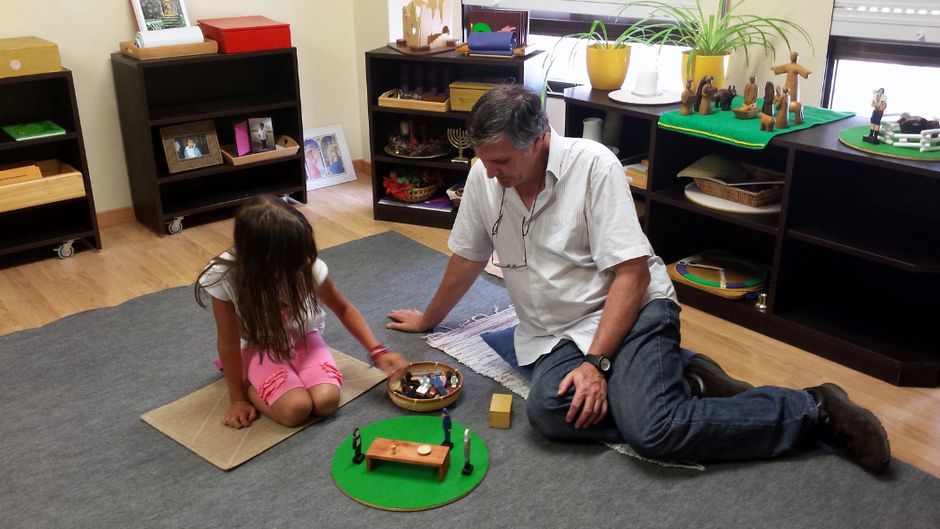 Pastor, missionary of Scripture Union and president of Godly Play in Spain, David Pritchard died on Monday 29 August in the city of Ribeira at the age of 75, after a battle with cancer.

Pritchard was in charge of Scripture Union's work with children and teenagers in Spain since 1985, a founding member and the first secretary of the Association of Evangelical Educators of Madrid and the promoter of Godly Play, a method of Bible presentation that has spread among both evangelical and Catholic communities. 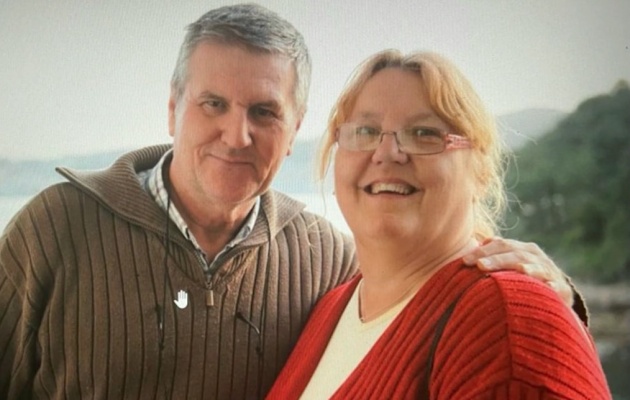 Pritchard was living in the UK when he was converted in 1964, at the age of 17. His conversion from agnosticism was a turning point in his life, leading to a commitment to missions. In July 1965, he travelled to Spain on an evangelistic trip to the island of Majorca with a team from Operation Mobilisation.

He continued his studies in topography at the North East London Polytechnic and after graduating in 1968, he found work with the Greater London Council as a topography instructor.

But he already had a growing desire to go into Christian ministry, and after marrying Priscilla in October 1969, they began to prepare for it, planning to perhaps spend five years in Spain as the first stage of a life of service, before continuing their ministry in Latin America.

When they arrived in Spain in 1972, David already had a contract with an English language school in Madrid. After a couple of years, he accepted an offer from the British Council to become an English teacher. 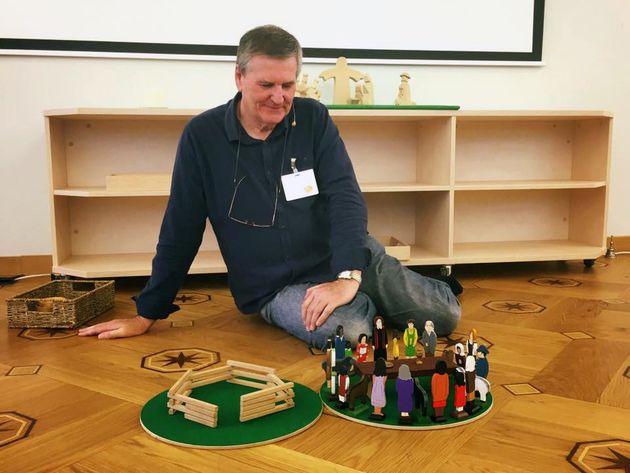 Once settled in Spain, he continued to study different subjects, such as teaching English as a foreign language, leisure education and the running of summer camps, and several distance learning courses on subjects related to psychology, child development, and child and adolescent studies.

Between 1975 and 1985, with some of the leaders of his church in Madrid, he travelled every year to the former Eastern European countries, with the aim of providing practical help from Spain, mainly giving bibles and other literature to Catholics, Orthodox and Protestants who were persecuted or discriminated because of their faith.

Furthermore, he was pastor of a new evangelical congregation in Coslada, a town in Madrid, from 1975 until about 1990.

Teaching the Bible to children

However, of all these different ways of Christian ministry, his greatest passion was working with children. From 1985 until 2014 he was the national coordinator of the children's work of the Scripture Union of Spain.

He carried out different projects, such as summer camps all over the country; programmes to encourage Bible reading through children's publications such as Discover and the Great Bible Challenge; intercultural initiatives such as the Journey of Concord, and, above all, training in how to work with children through workshops and training courses, carried out all over Spain in local churches or through educational centres. 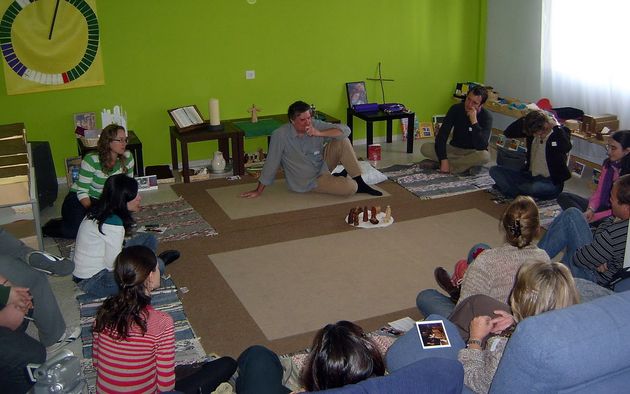 He gave many training courses on how to teach the Bible to children. / David Pritchard blog.

In 2003, Pritchard travelled to London to learn about the Godly Play method, and after attending a training about it and visiting several churches where it was being put into practice, he realised that it could also work in the Spanish context.

He started to develop it, first in local churches in Madrid, and from there it spread throughout the country, being also adapted by Catholic communities.

The spread of Godly Play also led him to travel as a trainer to other countries such as Latvia, Malaysia, Bulgaria, French-speaking Switzerland, Uruguay, Nicaragua and Chile.

In recent years, David continued to offer training in various forums and contexts. Despite his cancer diagnosis, he never disconnected from what was his great passion: bringing the gospel to children.