Seals from the Ezra and Nehemiah era, unearthed

The seal impressions found in Jerusalem, “add much information” about the time when the Jews returned from Babylonian exile. 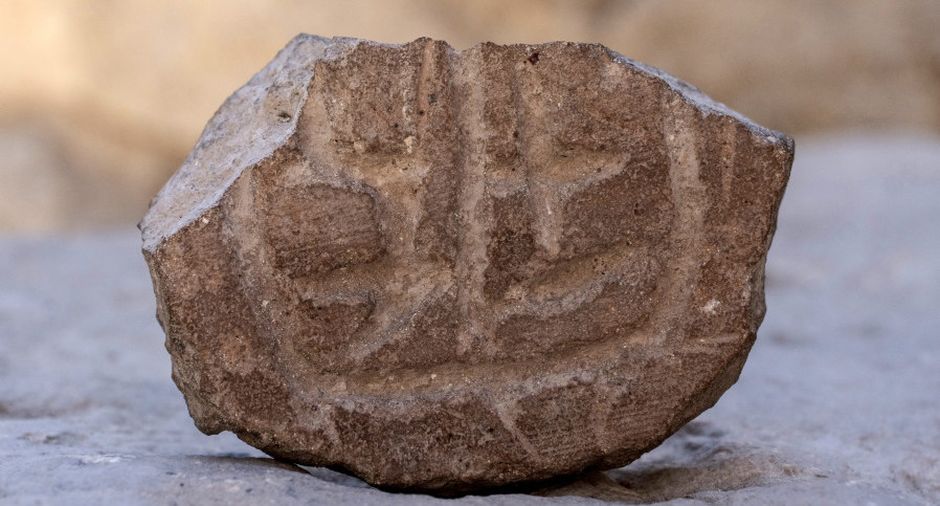 After King Nebuchadnezzar II attacked Jerusalem and destroyed the First Temple in 586 B.C., the Jews went into exile in Babylon for about 70 years.

The biblical books of Ezra and Nehemiah narrate that when Cyrus became King of Persia, he allowed the Jews to go back to Jerusalem and rebuild the temple.

In the course of archaeological excavations undertaken by the Israel Antiquities Authority (IAA) and Tel Aviv University in the City of David, archaeologists found a clay seal impression (known among experts with the Latin term bulla) and a strange pottery sherd seal, which might confirm that the city was slowly resettled in Persian era.

“The finding of the stamp and seal impression in the City of David indicates that despite the city’s dire situation after the destruction, efforts were made to restore the administrative authorities to normal, and its residents continued to partly use the structures that were destroyed”, the archaeologists said. 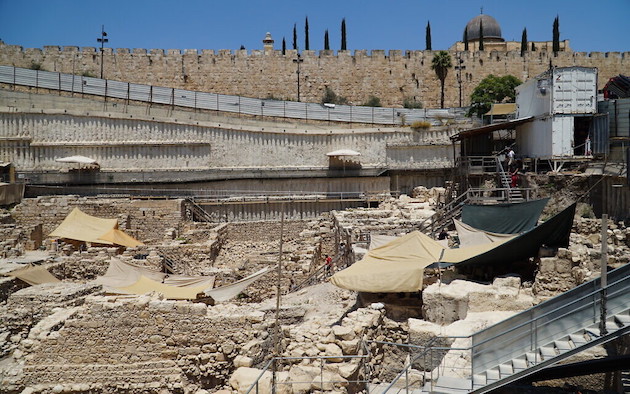 The archaeological excavations  took place in the City of David./ IAA

The seal impressions were discovered on a clay fragment measuring about 4.5 centimetres in length, so that they would probably be used not for a document but likely for a jar.

According to the IAA press release, “the impression depicts the image of a person sitting on a large chair with one or two columns in front of him. The character is probably a king and the columns are the symbols that represent the gods Nabu and Marduk”.

Israel Antiquities Authority’s Dr. Yiftah Shalev explained that “the pseudo-epigraphic seal is a very unique item, made of a large, locally made pottery shard. It bears a circular frame and contains several linear inscriptions, probably designed to resemble letters”. 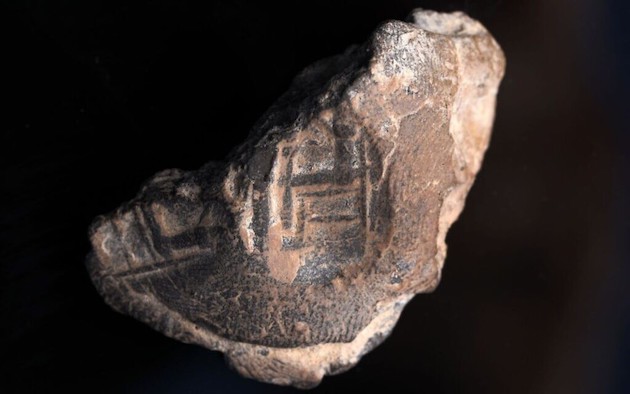 The seal impressions were usually made of clay and were used to sign documents or containers. / IAA.

“Discovering the new findings on the western slope of the City of David adds much information about the city’s structure during the period of the Return to Zion, a period we knew about mainly from biblical literature the books of Ezra and Nehemiah”, he said in the press release.

The seal impressions were usually made of clay and were used to sign documents or containers and ensure that they would reach their recipients closed and untouched.

“The remarkable thing is the context of the discovery. The Persian period remains mysterious, a black hole in the archaeological record. Excavations in the eastern City of David found a lot of small things, pottery, seals, coins, but nothing connected with the reconstruction of Jerusalem during the Persian period, aside from two small walls found by Prof. Yigal Shilo years ago”, Shalev underlined.

The seal and the seal impression were displayed at the fifth “Jerusalem Days” conference of Yad Ben-Zvi and the IAA, sponsored by the Uzi and Michal Halevy Foundation. The event was broadcast live on the IAA and Yad Ben-Zvi websites.

Published in: Evangelical Focus - culture - Seals from the Ezra and Nehemiah era, unearthed