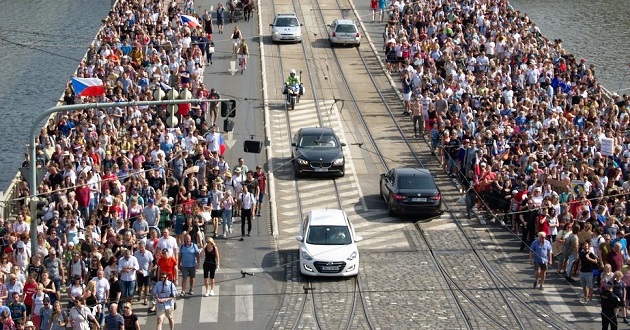 A CRITICAL EYE ON AUTHORITY