Should religions freedom be diluted into a general freedom of conscience law? Spain opens the debate

The government wants to present a freedom of conscience bill this year, but social actors (including evangelicals) are not convinced about changing the religious freedom law. 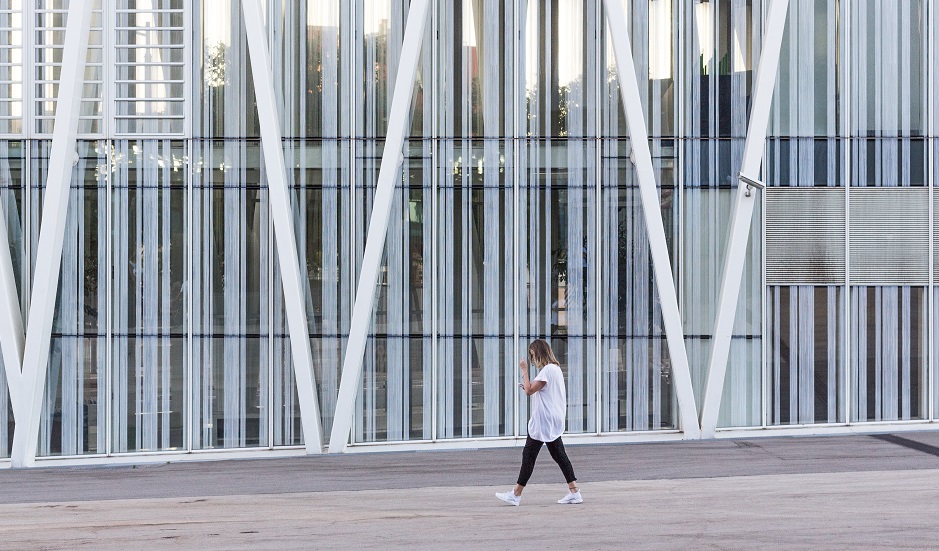 The conversation about a law of freedom of conscience has gained importance in the last months in Spain.

The leading political party in government, PSOE (Social Democrats), is prioritising the start of the discussions in this year 2021, confirmed the Spanish Vice President, Carmen Calvo.

So far, the PSOE has not shared many details of a new law that could replace the Organic Law of Religious Freedom of 1980. But the party of President Pedro Sánchez has expressed the will to recover parts of the proposal outlined in 2010 by the former head of government José Luis Rodríguez Zapatero. Back then, the project was discarded in the midst of strong tensions between the government and the Spanish Roman Catholic Church, and the external factor of a visit of Pope Benedict XVI to the country.

The new law could aim for a broader perspective about the relations of the State with faith groups, including other conscience expressions of citizens in the equation. For some years already, the Social Democrats defended the end of the agreements between the official religious confessions and the State. Talks about establishing a “National Covenant for the Laicidad” (a concept similar to the French Laicité, which defines a separation of state and religion but not necessarily the disappearance of religious groups from the public square) are also emerging.

Is this new law needed? And how would it look like in practice? These are questions still in the air, but the debate gains traction after a year in which the Euthanasia Law was passed, and Carmen Calvo met the representatives of the religious confessions with the “determination of normalising the religious diversity and the recognition of minorities”.

Lack of social consensus for now

As of now, the initiative has not received much socio-political support. The conservative opposition People’s Party has expressed that “it is scary that a new Freedom of Conscience hides the fact of relegating religious freedom”. The right wing nationalists of Vox have said “there is no need to change the law now”.

In contrast, left wing government coalition partners Unidas Podemos have lately said no privileges should be offered to religious groups who relate to the State. The party has advocated for removing the offence of religious feelings of the Penal Code. The Episcopal Conference of the Catholic Church responded questioning the real intentions of such a proposal while asking the government to be considered when conversations about laws affecting religious groups are debated. 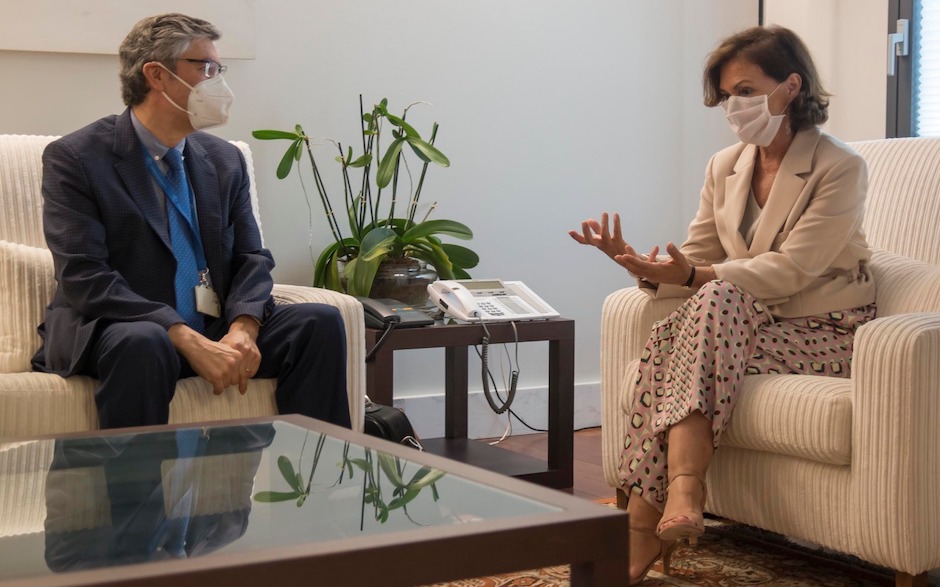 The Secretary General of FEREDE in a meeting with Spanish Vice President Carmen Calvo, in 2020. / FEREDE

The state of freedom of conscience has been often analysed by evangelical entities. The Spanish Evangelical Alliance (AEE) dedicated a central part of its recently celebrated annual conference to this issue.

They underline the role that the history of Protestantism has had in forming a culture of real freedom of conscience. “Conscience is present in every human being and because of that, it has to be respected, this is why we defend it”, said the president of the Theology Working Group of the AEE, José Moreno Berrocal. “If we lose that right as a society, then everything else will be in danger. Freedom of conscience demands an exam of conscience: everyone has to realise that what is difficult is not to defend this right for ourselves but to recognise it in others”.

Meanwhile, the Federation of Evangelical Religious Entities of Spain (Ferede), expressed that there is no need to “substitute” the 1980 law, but what would be needed is “an update to the present reality through adding ordinary laws of lesser status which altogether would form a better regulation for the religious confessions”.

Published in: Evangelical Focus - europe - Should religions freedom be diluted into a general freedom of conscience law? Spain opens the debate