Spanish medical institutions criticize the approval of the euthanasia law

“No one should wish to die due to lack of palliative care”, Spanish health workers say, while they denounce their “defencelessness”. 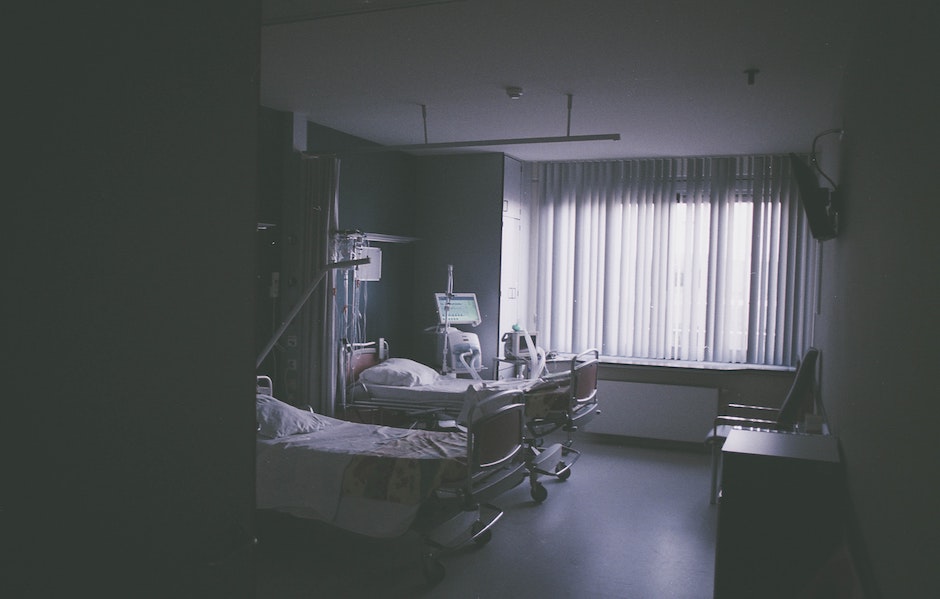 During the period prior to the approval of the euthanasia law by the Spanish Parliament, several institutions, such as the Spanish Evangelical Alliance or the Spanish Bioethics Committee, expressed their public assessment of the regulations.

After the law was ratified on 17 December, more voices have continued to speak out about its implications.

The statement stresses that euthanasia “involves serious actions on a personal and institutional level” and defines it as “'a slippery slope' towards the elimination and corruption of the right to life”.

The Council of the Colleges of Physicians of Catalonia has also expressed its opinion on the approval of the law, avoiding to evaluate the decision of the Parliament and focusing on the consequences for the health workers.

Although they consider that there are people who, “because of their serious clinical situation and the unbearable pain it causes, wish to end their own life and need technical help to do so effectively and painlessly”, they also point out that “access to palliative care can rescue most incurable patients from despair and the desire to die”.

Doctors in Madrid and Catalonia agree on the great importance of palliative care and the need to develop it. “We demand a general law on palliative care after a dialogue with health workers, and the withdrawal of the euthanasia law”, the physicians of Madrid say.

According to the the Catalan doctors, “there is sufficient legal and deontological basis to avoid therapeutic obstinacy through the adequacy of therapeutic effort, as well as to alleviate suffering, if necessary through sedation”.

“But not everyone who needs it has access to palliative care. The unfinished business and great responsibility for the health authorities is to turn around the 'how' many people die. No one should wish to die for lack of palliative care”, they add.

That is why they “call for palliative care at the end of life to be universally accessible” and warn that “precarious situations can condition individual freedom of choice”.

The Council of the Colleges of Physicians of Catalonia points out that “to have a comprehensive view of the patient, it is necessary to know the family, social and economic aspects of his or her well-being, as well as to assess the conditions that allow them to live well with a serious illness, without major deficiencies prior to death”.

Furthermore, “the political authorities cannot avoid their responsibility in the complete prior development of the dependency law”.

The Madrid health workers also find it “incomprehensible that, in the absence of social demand, the law was processed quickly by decree”, and regret what they consider to be “a lack of dialogue with the sector and against the criteria of the Bioethics Committee”.

Both statements also highlight a concern about the impact of the law on the medical practice of health workers.

Madrid denounces the “defencelessness” of the health sector and says that the law “is very inappropriate, taking into account the situation of the pandemic and the large number of health workers who have been affected by the coronavirus”.

Furthermore, they have announced that if the Spanish government does not withdraw the law, they “reserve the right to ask the Madrid regional government, which is ultimately responsible for health in our area, not to apply the law” .

In Catalonia they stress that “it is necessary to guarantee the freedom of conscience of doctors by establishing mechanisms that respect the right of objection in a regulated and planned way, avoiding that they can be discriminated in their workplace for reasons of conscience”.

Regarding the register of health workers who object provided for by law, they state that “it may not guarantee the preservation of that constitutional right. Its creation does not seem to be a suitable or necessary solution, nor does it exceeds judgment of proportionality”.