“We should consider what is actually going on in our country, region or city, before jumping to conclusions”, says Jim Memory, who leads a summer course on mission in Europe. 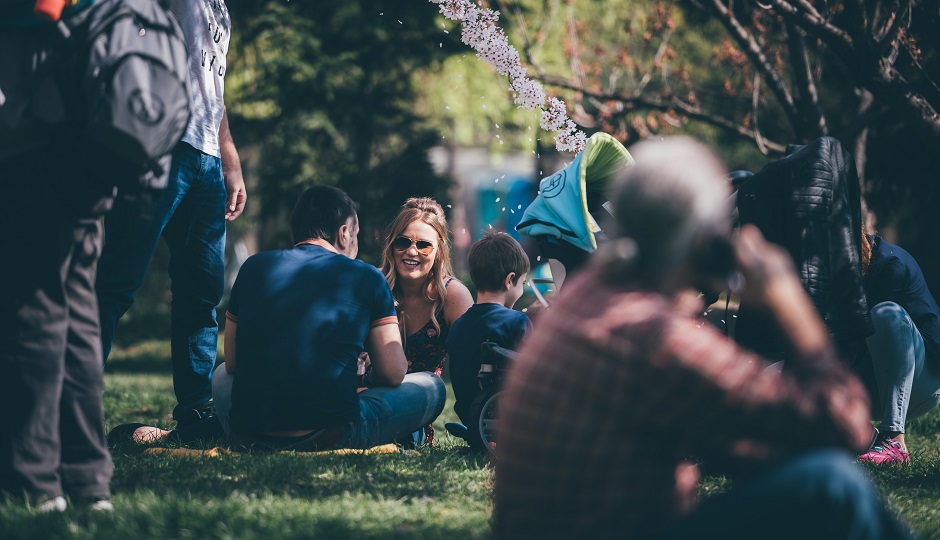 Europe used to be the centre of Christendom but that changed some time ago. How could we now describe the state of Christian spirituality in the ‘old continent’?

A short online intensive course in early July titled “Crucial issues for mission in Britain and Europe” will address this and other questions.

Jim Memory is the tutor of the course offered by All Nations Christian College, aiming to “provide students with the tools to understand and evaluate their mission context, whether they are working in Leeds or Lisbon, Warsaw or Ware”.

Question. Europe is increasingly a mission context for Christian workers coming from around the world. What makes this continent different from others from a mission point of view?

Answer. In many ways, Christianity is what made Europe, Europe. No other continent has been exposed to Christianity for such a prolonged period and in such an extensive way. Yet just as Europe was the first continent to be Christianised, it was also the first to be de-Christianised.

Yet the history of Christianity is of decline at the centre and growth at the fringes. The centres of Christianity globally are now in Africa, Latin America and Asia. Europe is on the fringe, at least numerically. I believe the arrival of so many believers from the Global South is part of God’s plan to re-evangelise Europe. God certainly hasn’t given up on Europe.

“Europe is incredibly diverse and dynamic. No two countries are the same. In fact, rarely are two regions or cities the same”Q. The course will address how identities have been formed in Europe. What are the main “identity-builders” in the continent?

A. Our identity is formed in many different ways. Individually, we define ourselves by name, family, occupation, place of origin, and so on. However, it is in our shared identities that we establish boundaries between those who are like us and those who are not – the others.

And, collectively, Europeans have been defining themselves against a series of “others” for the last 2,000 years. Appreciating that process helps us to understand the cultural variations in Europe and take Europe seriously as a missiological context.

Q. Europe is very secularised but has one of the richest Christian heritages. How should missionaries combine these two realities in their mission efforts?

A. Well, the first thing I would say is that Europe is incredibly diverse and dynamic. No two countries are the same. In fact, rarely are two regions or cities the same, if you look close enough.

In some countries, secularisation is continuing. In others, particularly in Eastern Europe and in some large cities in the West, de-secularisation is underway. Partly that is down to migration, but it should make us pause to consider what is actually going on in our country, region or city, before jumping to conclusions.

According to the most recent wave of the European Values Survey, even in the most secular countries, around one in every six or seven pray at least once a week: Czechia (15.1%), Sweden (15.7%) and Denmark (13.5%).

And with the exceptions of France (23%) and Sweden (19%), in every other European country less than 15% of the population declares themselves to be “a convinced atheist”.

We should not be too quick to label all Europeans as secular atheists but rather, find ways to connect their residual Christian culture with the living gospel so that we can introduce them to the one who has given hope to generation after generation of Europeans.

Published in: Evangelical Focus - europe - “We should not be too quick to label all Europeans as secular atheists”