Leadership changes in two of the main European evangelical bodies

In France, the CNEF has appointed a new President to start in June 2022, while in Germany the EKD will have elections in November to choose a new Council President and governing body. 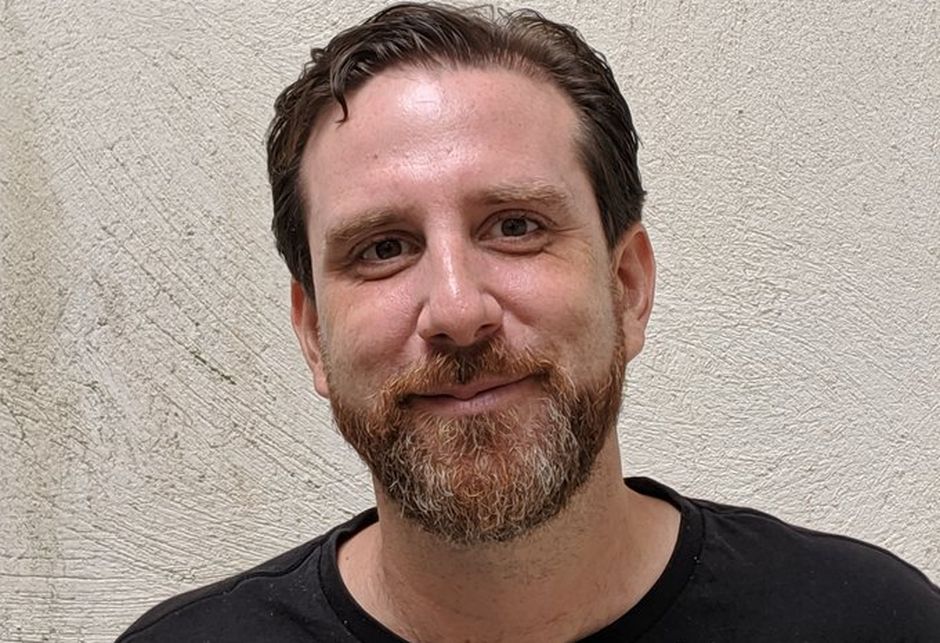 The heads of two of Europe's main evangelical bodies, the French CNEF and the German EKD, are set to change in the coming months.

The mainline Protestant Evangelical Church of Germany (EKD) announced the list of 22 candidates, eleven women and eleven men, for the upcoming Council election. Thirteen of them are theologians.

The President of the EKD Synod, Anna-Nicole Heinrich, pointed out that the governing body of the church will be elected digitally for the first time, on November 9th at the synod conference in Bremen for a period of six years.

A new Council President will also be elected at the meeting on 10 November, as the current incumbent, Bavarian Bishop Heinrich-Bedford-Strohm (Munich), is not standing again. The 61-year-old has headed the EKD since November 2014.

Nine Council members are standing again and, in addition to Bedford-Strohm, four are leaving the EKD Council.

“The Council governs the EKD in all matters not explicitly reserved to other bodies. Its particular concerns are to ensure cooperation between the church agencies and associations in all areas, to represent Protestant Christianity in the public sphere, and to make comment on issues of religious and social life”, explains the EKD in its website. 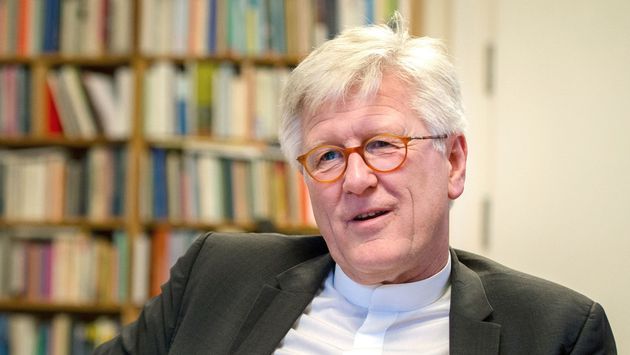 Bavarian Bishop Heinrich-Bedford-Strohm is not standing again as a EKD Council President./ EKD.

Meanwhile, the National Council of Evangelicals in France (CNEF) representative committee “has chosen to ask Erwan Cloarec, pastor of the Federation of Evangelical Baptist Churches of France (FEEBF), to prepare himself to become CNEF president from June 2022”, said CNEF Communication director, Romain Choisnet in twitter.

According to Choisnet, “he has accepted this request”. In accordance with the CNEF statutes, the Plenary Assembly will ratify Cloarec and the composition of the new Representative Committee in the plenary assembly on 7 June 2022.

The Baptist pastor from Lyon will succeed Christian Blanc, pastor of the Assemblies of God, who has been in office since 2019. The process of discernment as to the profile sought began in February, and the selection was made on 29 September.

Cloarec told French news website Evangeliques.info that “it is a call that I welcome with enthusiasm and gratitude. I want to prepare myself for this deadline in a confident and prayerful way”.

“I am confident and convinced that this is a call addressed to me by the CNEF, but also a step that God has prepared in advance. It will certainly involve changes from a personal, family and ministerial point of view, but I remain calm and serene in preparing for what comes next”, added the Baptist pastor.

Cloarec is the pastor of the Evangelical Baptist Church of Lyon since 2013, he is also director of training at the FEEBF and a departmental delegate of the CNEF in the Rhône since 2013. He has also written three books.