Evangelicals are already a majority within French Protestantism

A new report says evangelical Christians represent 54% of French Protestants while 30% are Lutherans-Reformed. According to researchers, the strong growth of evangelical churches leads to a “reconfiguration of Protestantism”. 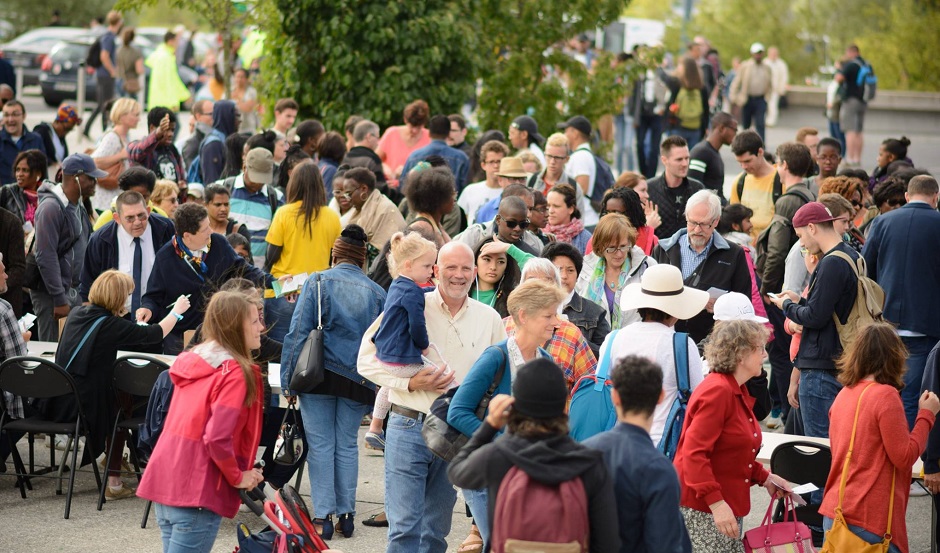 Attendants to an evangelical gathering in 2017. / Photo: Bouge Ta France

Evangelicals represent 54% of all French Protestants, concludes a new report published in the magazine Réforme.

In a Réforme report titled “Protestant in good shape… thanks to evangelicals”, researcher Fath concluded that now 54% of Protestants are evangelical, 30% are Lutherans or historic Reformed, and 16% were other type of Protestants. The total number of Protestants in France is estimated in over 2 million. 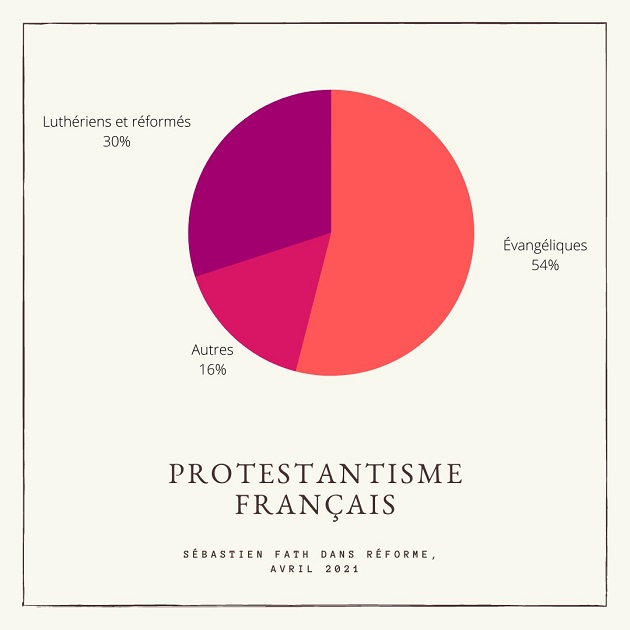 In terms of general population, that means that 1.6% of the French are evangelical Christians (1.1 million believers), 0.9% were Lutheran and other historic Protestants (600,000) and around 0.5% were members of other Protestant groups (340,000).

Among the French who actively practice a religion (i.e. regular church attendance), Catholics represent 53%, followed by Muslims (16%). Protestants are 9% of all people who practice religion in France.

Another research confirms “reconfiguration” of Protestantism

In another research published in March 2021 by the sociologist Jean-Paul Willaime, very similar outcomes are found. In the document “Protestants, an active minority”, Willaime speaks of an “important reconfiguration” happening in French Protestantism. According to French news website Evangeliques, the author said there has been “a displacement of the center of gravity of Protestantism from the Lutheran-Reformed pole towards the evangelical pole”.

Most evangelical churches in France are affiliated to the National Council of Evangelical Churches of France (CNEF), while the French Protestant Federation (FPF) has a broader membership that includes other Protestant groups.

The growth of evangelicalism, in the media

Evangelical groups have been heavily involved in the discussion of the new anti-Islamic separatism law proposed by the government, which they fear could threaten religious freedom of all faith groups.

Published in: Evangelical Focus - europe - Evangelicals are already a majority within French Protestantism