The Holy Synod of the Greek Orthodox Church pointed out in a statement that they “support the government’s efforts to battle the resurging pandemic”. 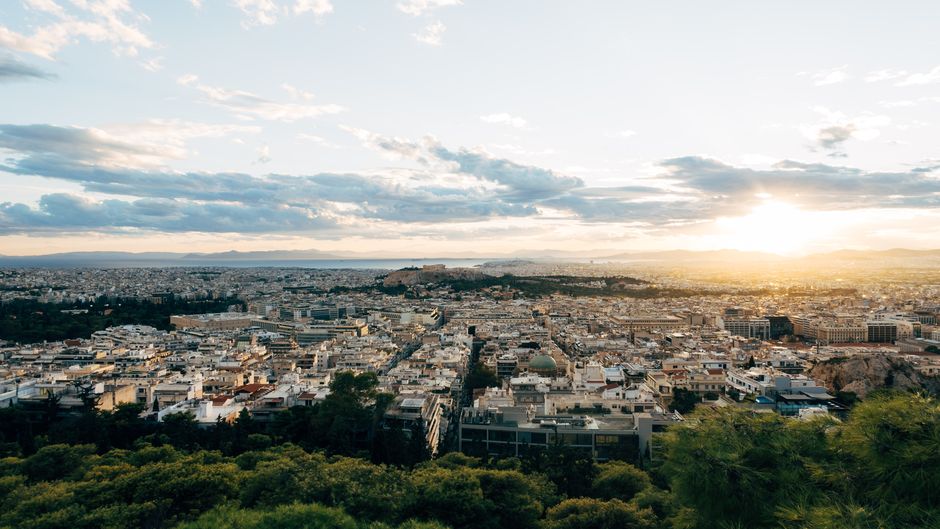 Over the past weeks several European nations have forced further restrictions on their unvaccinated citizens, due to rising coronavirus infections and hospitalizations.

One of the latest was Greece where, since November 29, those without a vaccine certificate are banned from cinemas, theaters and gyms. They were already not allowed inside restaurants, bars and cafes.

Furthermore, the Greek government announced that the immunization certificates of those over 60 years old who are eligible for a booster shot will become invalid seven months after receiving their initial vaccines, if they do not get one within the next month.

Greek Prime Minister Kyriakos Mitsotakis said in a televised address announcing the new rules that “this is indeed a pandemic of the unvaccinated, Greece is mourning unnecessary losses because it simply does not have the vaccination rates of other European countries”.

Around 62% of the Greek population have already received vaccinations, although the rate has stagnated in recent months. It is below the EU average of some 66%.

Churchgoers to prove vaccination status or take the COVID test

Regarding church attendance, churchgoers must present “proof of vaccination, a negative COVID test, or proof of natural immunity to attend services”.

The Holy Synod of the Greek Orthodox Church pointed out in a statement that they “support the government’s efforts to battle the resurging pandemic”.

However, they also stressed that “people who work or volunteer in the Holy Churches have neither the capability nor the power of a public good as the police do”.

“The firm position of our Church is that the choice of vaccination is not a matter of good faith or confession, but an object of medical science and an act of individual and social responsibility. Any opposing view, even of the clergy, does not represent the Church of Greece, which is officially governed and expressed only by the Holy Synod”, concludes the statement.