Candidates from the radical left to the far-right compete against Emmanuel Macron on 10 April. The Evangelical Council proposes “values stemming from the Christian faith” that help “build society”. 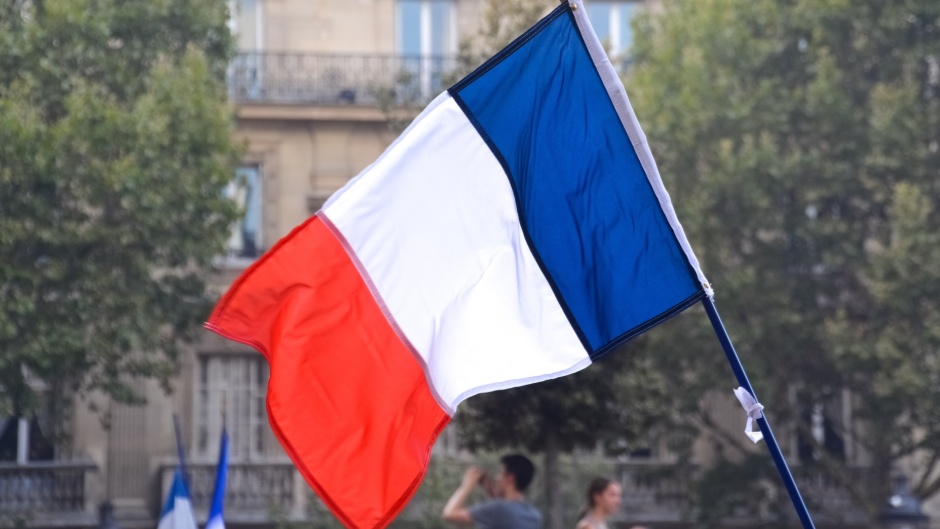 Ahead of the presidential election, evangelical Christians in France should decide their vote and political engagement with clear Christian convictions.

In the midst of a political campaign marked by the Ukraine war, in which “soundbites, verbal abuse, misleading information and short-term proposals” are common among the candidates hoping to lead the republic, the National Council of Evangelical Christians in France (CNEF) has said Christians should take their responsibility seriously. 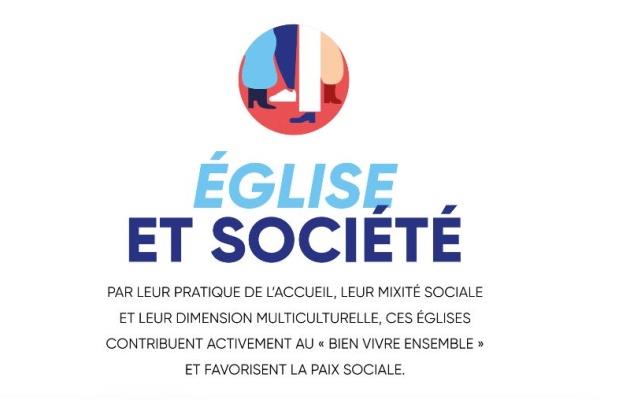 A page of the CNEF booklet published in 2022, Convictions of evangelicals in France. / Image: CNEF

“Without aspiring to a return to a Christian civilisation, and particularly aware that politics cannot offer everything, evangelical Christians want to contribute in a positive way to the common reflection by underlining a set of values stemming from their faith and favourable to the construction of a genuinely human society”, the CNEF said.

In this respect, the body representing 1.1 million evangelical Christians in France has summarised their main values for society:

- The unalterable and absolute value of all human life, from beginning to end

- The universal character of humanity; the need for solidarity with the vulnerable (the poor, the elderly, the disabled, the exiled in distress, etc.).

- The need for justice, order and peace.

- The promotion of innovation and the value of work.

- Humane and responsible reflection on the management of migration flows and the integration of migrants in a globalised world.

- The defence of a laicité that is in the service of freedom. 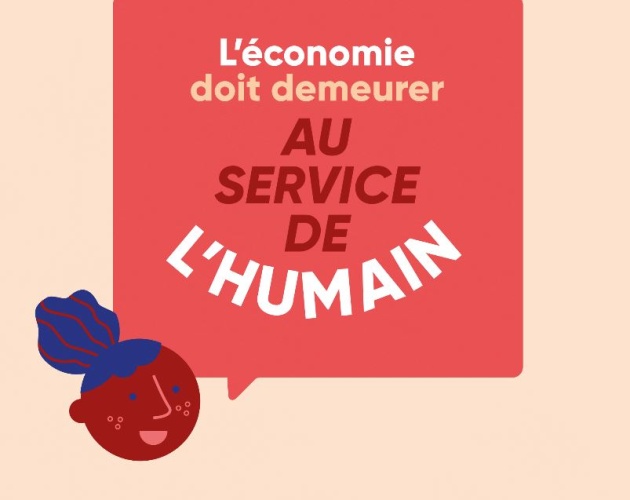 A page of the CNEF booklet published in 2022, Convictions of evangelicals in France. / Image: CNEF

These are presented in a 20-page booklet distributed by the CNEF titled “Convictions of evangelicals in France” (February 2022).

Macron ahead in the polls

The President of France, the centrist-liberal Emmanuel Macron (LREM), was in a comfortable first position in the polls published in February 2022.

Far-right candidates Marine Le Pen and Éric Zemmour, conservative candidate Valérie Pécresse, and radical left candidate Jean-Luc Mélenchon are expected to fight for a second place in the number of votes, an outcome that allows to fight for the Predidency of the country in a second round to be held on 24 April.

A part of the position of France in the Russian invasion of Ukraine, other hot issues during the campaign are the Covid-19 restriction since 2020, the place of France in the European Union, and the energy crisis.

During Macron’s presidency, evangelicals have expressed their worries about laws that in an attempt to control Muslim extremism would risk restricting religious freedom and other fundamental rights of the population.