The initiative of the Senate also seeks to explicitly ban discrimination on the grounds of disability. LGBTQI groups say same-sex marriage and adoption laws need to be shielded. 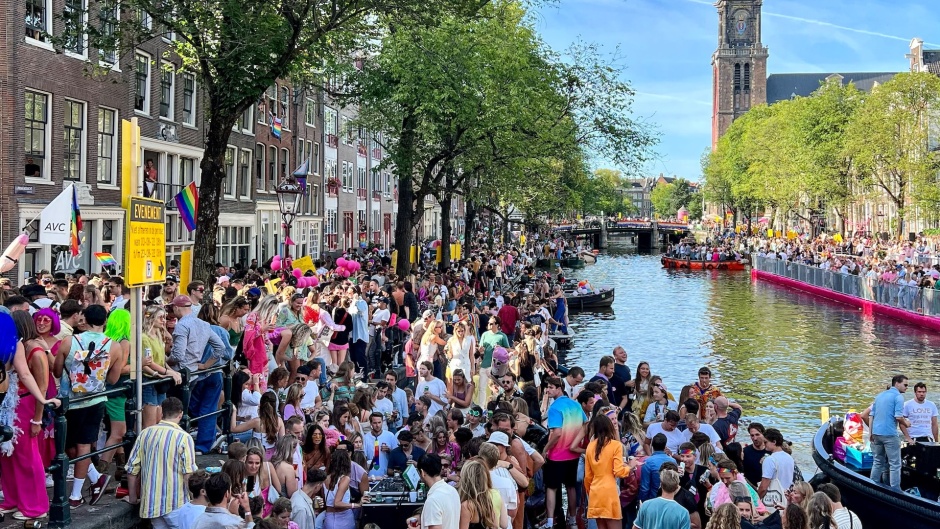 In what the Liberal N66 party called a “historic day”, the Senate voted in favour to amend the Constitution of the country to anchor the protection against discrimination based on sexual orientation.

Article 1 of the basic law of Netherlands already forbids discrimination on the grounds of religious or personal belief, political affinity, race, sex and ‘all other grounds’.

But a majority of 56 to 15 voted to explicitly add the reference to sexual orientation and disability. The Calvinist Reformed party (SGP) was one of the 4 minoritarian groups that voted against the initiative.

According to news website Dutch News, a group working for people with disability praised the move as it “gives the government an extra task in continually improving and strengthening the position of people with a disability, in practice as well as in law”.

The spokesman of an LQBTQI group said the amendment in the constitution would make a future reversal of laws that allow same-sex marriage and adoption of children by homosexual partners impossible: “You can see in other countries how the wind has changed direction and hate is increasing”, they said, according to Dutch News.

Why enshrining rights in the Constitution?

It is not an unusual political move to bind LGBTQI rights to those of other groups in society. A sector of of progressive ideologies describes it as ‘intersectionality’, linking the fight for rights of different groups which intersect in certain identity layers perceived as to be discriminated against.

In Finland, the specific inclusion in the Penal Code section on “ethnic agitation” of the “incitement to hatred” against homosexuals was the legal basis to prosecute a Christian former Minister of Interior who stated her views on human sexuality based on Bible verses.

Meanwhile, in France, the parliamentarian majority is working to include abortion (which is already legal by law) in the constitution.

Published in: Evangelical Focus - europe - Netherlands to change the Constitution to ban discrimination based on sexual orientation