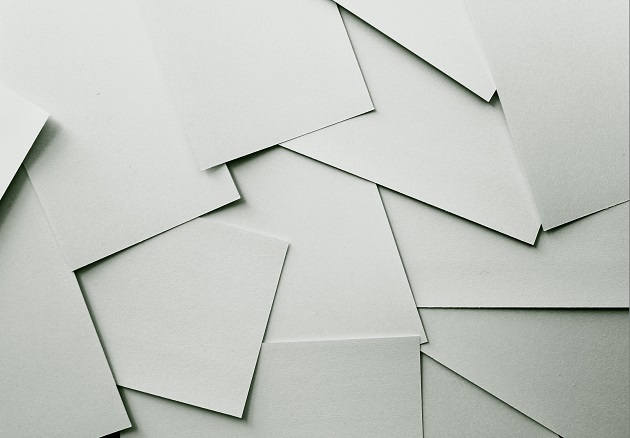 More than 309,000 visits to Evangelical Focus made 2018 the best year so far for our media project for Europe.

Readers from the continent and other countries around the world visited our site a 15% more than in 2017.

November was the month in which most people engaged with our site, and overall Evangelical Focus came close to the verge of the half a million hits (432,195 according to Google Analytics).

EUROPE AND THE WORLD

By countries, United Kingdom, Spain, Italy and Germany were the places in Europe where most people accessed Evangelical Focus. Close behind were Bulgaria, Netherlands, France, Romania and Sweden.

Around the world, the USA, Canada, India, Australia, South Africa and the Philippines were the countries which followed our news most.

The following map shows the cities where most users of our platform live. London (UK), New York (USA), Lagos (Nigeria), Sofia (Bulgaria) and Sidney (Australia) are the top 5. 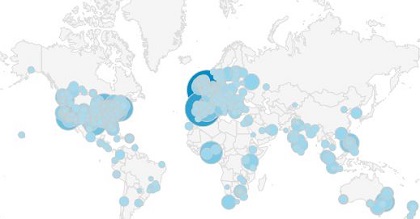 1. Evangelism could be banned in Bolivia

5. Christian players of Belgium and Panama pray on the pitch after World Cup match

8. Bulgarian Christians are taking a win with a heedful mind

As we approach our 4th anniversary on January 8, we would like to thank once more all the people who have expressed their appreciation, support and prayers for the Evangelical Focus team.

We are also very grateful for to commitment and gospel vision for Europe of our opinion authors and the hard work of our translators.