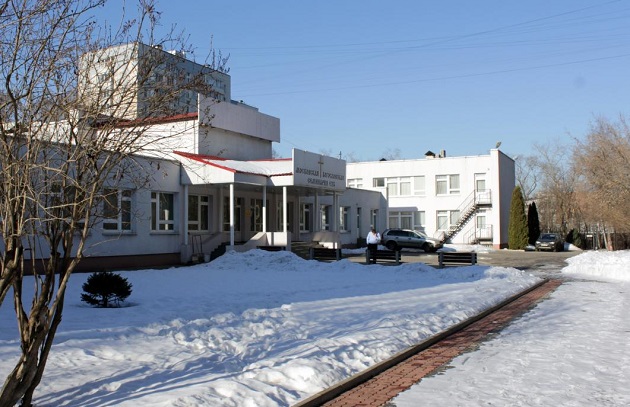 PRESSURE ON OTHER MINORITY FAITH GROUPS