Church of England upholds the seal of confession for now

The working party in charge of studying the implication of the seal in the context of protecting children from abuse did not reach a consensus. The Church of England has been criticised because of this decision. 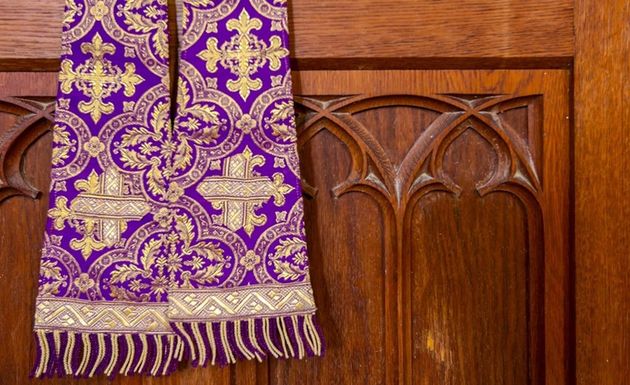 Church of England upholds the seal of confession for now. / Chuch Times.

The House of Bishops of the Church of England will have to decide whether to keep the seal of confessional, or allow priests to breach it to report abuse, after a working party set up to review the guidelines failed to reach a unanimous verdict on the matter.

The working party was commissioned by the Archbishops’ Council and the House of Bishops in 2015 to discuss the implication of the seal in the context of protecting children and vulnerable adults from abuse.

Although the 84-page report of the working party was completed in 2017 and has a publication date of March 2018, it was finally released last week.

The report stated that “Whilst a clear majority concluded that the weight of evidence falls in favour of the seal being maintained, unfortunately, despite much discussion, we have failed to reach a common mind. We can only offer our report to the House of Bishops and the Archbishops’ Council to assist them in reaching a decision”.

“The decision whether to invite the General Synod to legislate on this matter is one for the House of Bishops and the Archbishops’ Council”, they added.

“DIVERSITY WOULD BE WIDELY REFLECTED IN THE CHURCH OF ENGLAND”

After the release of this report, the House of Bishops published an Interim Statement pointing out that “the diversity of view within the Working Party would be reflected more widely in the Church of England”.

That is why “the House of Bishops has been giving these issues very careful consideration”, and unless they decide differently in the coming days, confessions of criminal acts will not automatically be reported to the police.

Although the working party did not reach a consensus, “what became clear to everyone on the group is that currently there is inadequate training given to clergy about the confessional”.

They recommended “improvements to training on the ministry of confession in relation to safeguarding issues, with training itself becoming obligatory for all those ordained as priests”.

Other proposal was “the appointment of a “Bishop’s Adviser in the Sacramental Ministry of Reconciliation” in each diocese who can be a point of reference for training, supervision and advice”.

“The House of Bishops is fully supportive of these recommendations. Addressing them has required consultation with a number of different groups and individuals. Further information will be given in due course, about how the agreed recommendations of the Working Party’s report will be taken forward”, the statement concluded.

The Church of England has been criticised because of this decision.

Phil Johnson, Chair of the campaign group Minister and Clergy Sexual Abuse Survivors (MACSAS) told Premier that the Church had “missed an opportunity to take the moral high ground and any admissions of child abuse must be reported to the statutory authorities”.

“Forgiveness isn't free, it requires contrition and atonement”, he said.

He stressed that “what is required is a change in the law so that all institutions are obliged to disclose admissions or allegations of child abuse to the police or social services, with sanctions for failing to do so”.

The Church of England faced 3,300 “concerns or allegations” regarding sexual abuse, which were vastly related to “children, young people and vulnerable adults within church communities”.

Justin Welby, the archbishop of Canterbury, publicly condemned the abuses, stating that “abusers may be forgiven, but can never be trusted again. You will never take a chance on them again”.

Published in: Evangelical Focus - europe - Church of England upholds the seal of confession for now