Only 2 in 10 Spaniards are practicing Catholics, according to official statistics. Half of young people identify as either Atheists, Agnostics or indifferent. 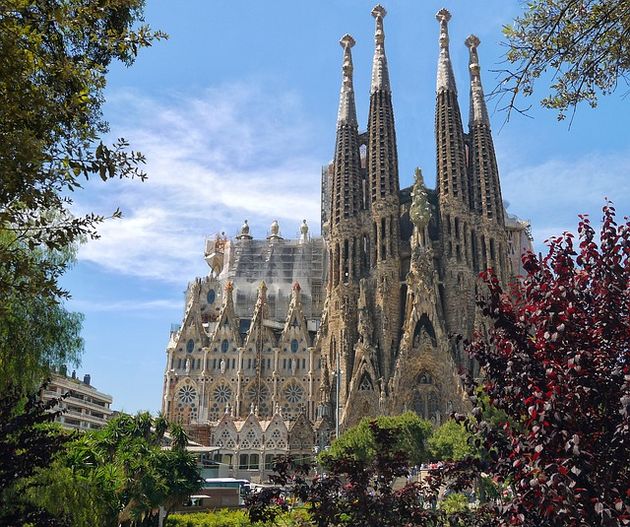 Almost half of Spaniards define themselves as ‘non-practicing Catholics’ (46.4%), according to the barometer of the Center for Sociological Research (CIS in Spanish), published in June 2019.

The latest results show that 68.9% of Spaniards define themselves as Catholics, 22.5% of them claim to be ‘practicing Catholics’, and 46.4% ‘non-practicing’.

In addition, the study reveals that 11.3% define themselves as Atheists; 8.2% as indifferent or non-believers (the indifferent category was also incorporated this year); 7.6% as Agnostics; and 2.8% as believers of another religion.

NOT SPECIFIC DATA ABOUT OTHER RELIGIONS

As for religious minorities, the CIS did not ask which religion the respondents belong to. The government did therefore not offer specific figures about evangelical Christians. According to the data of the Observatory of Religious Pluralism of the Ministry of Justice, evangelical Christians are the religious minority with the greatest presence in the country, with 16 new places of worship opened every month in 2018.

One of the most interesting data offered by the CIS report has to do with age and gender.

There is a sensible difference between men and women: 28.5% of women practice the Catholic faith, compared to only 16.1% of men.

In contrast, Atheists (26.9%), Agnostics (10.5%) and indifferent / non-believers (16%) account for more than half of the youngest population, who seem less interested in religion.