Five of the main candidates responded on topics like bioethics, refugees, freedom of belief, and environmental care. The parliamentary election will be held on September 29. 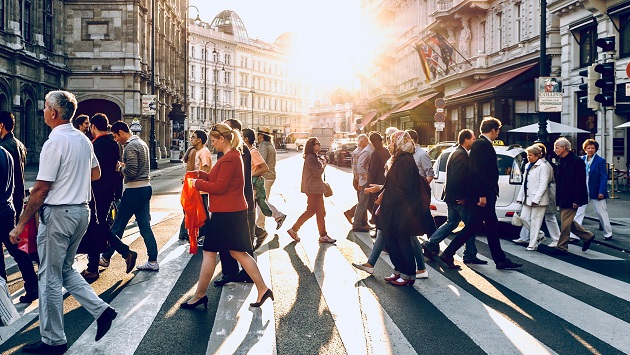 A street in the centre of Vienna, Austria. / J. Dylag (Unplash, CC0)

Austria will elect a new national parliament on September 29, and Christians have been given a resource to help them decide who to vote.

The Austrian Christian news website Glaube.at contacted the eight main political parties to ask them about what they consider to be the key issues.

Five candidates responded, and their answers were used to publish a guide that compares the positions of each party and calls believers to “pray and vote”. 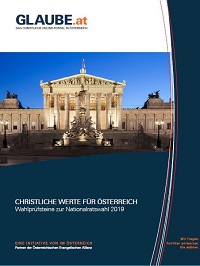 The aim of the guide is to “offer voters an orientation that is helpful, to promote Christian values in our politics”, said Sven Kühne, a member of the leadership of the Austrian Evangelical Alliance, who first initiated the project in 2017.

The project has been supported by the Free Churches of Austria (free evangelical churches), the Catholic Archdiocese of Wien, and other 15 Christian groups.

The candidates responded to a questionnaire on these issues: Foreign policy and Europe, Education and Science, Ethics in medicine and research, Marriage and family, Refugees and integration, Health and care, Freedom of belief and of conscience, Equality, Children and youth, Protection of life and human dignity, protection of persecuted Christians, Elderly and pensions, security and crime, Environmental and climate care, Economy and labour market.

The guide (German language) can be downloaded here. The interviews have been published individually here.