French evangelical experts underline that the controversial Bioethics law that will regulate genetic manipulation, abortion and oocytes preservation, has not yet been approved. 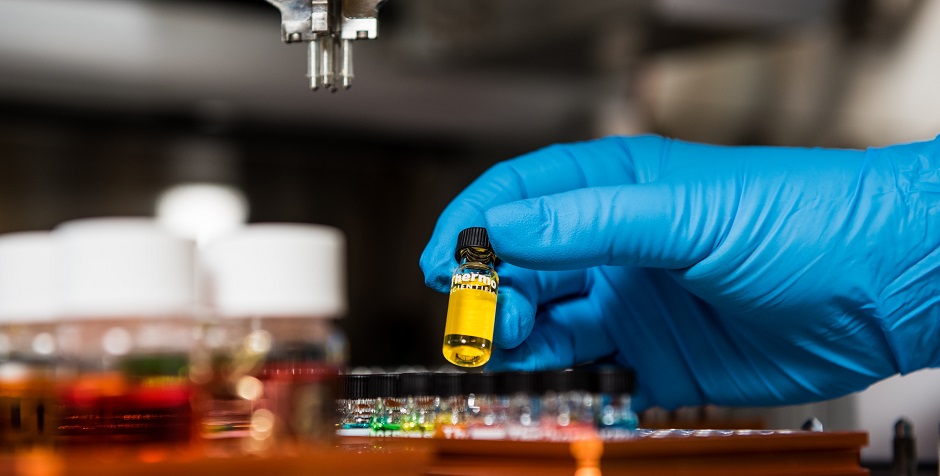 The last day of July, France held the first vote in second reading on the new and controversial Bioethics draft law. Less than one fifth of the members of parliament were present. The text was supported by a majority, but the fight is far from over, evangelical Christians in the country say.

The draft law introduced by the French government is one of the major projects of President Emmanuel Macron, and aims to create a new legal framework for a number of issues related to the use of new technologies in medicine.

Despite just being the first of three votes, some national and international media have given the impression that the law has been passed. In answers to Evangelical Focus, Franck Meyer, President of the Protestant Evangelical Committee for Human Dignity (CPDH), clarified that “the legislative process is still on and will not be over until mid-2021 at the earliest”.

In the last couple of years, French evangelical Christians have proactively participated in the public debate about how this law should be framed. But the voice of Christians has not been listened to, they say.

“The will of the French President is clearly transgressive concerning bioethics”, laments Franck Meyer, and the ideas that are shaping the new bioethics scenario in France are “a phenomenon we can qualify as ‘folly of the reason’”, he believes.

Question. Why do you think so few parliamentarians were present in the session that approved the law?

Answer. We have to clarify at this stage that the bioethics law hasn't been definitely approved, the legislative process is still on and will not be over until mid-2021 at the earliest. But as you can tell, the media and institutions have an interest in communicating fake news about this vote so that all opposition to this ideological project is removed. The vote of the bioethics law in second reading at the National Assembly (first legislative Chamber) was commissioned by the French government at a time when many MPs (members of Parliament) were on holidays or with other obligations.

Such a serious topic should not have been commissioned in the middle of summer and with so little time allocated to debates. The government extended the parliamentarian session specifically to this purpose. That is how, on July 31st in the middle of the night, we got this result of 101 MPs presents out of 577. Less than one in five MPs to decide issues concerning genetic manipulations, access rules to medically assisted procreation, oocytes preservation, etc. 60 MPs voted in favour (10% of national representation).

The Senate (second legislative Chamber) now has to vote on the text in second reading. This could occur at the beginning of 2021, as there will be senatorial elections on September 27th. Then, we expect a third reading with a commission composed of the two Chambers to agree on the terms of the law.

In France, the voted laws can be examined by the Constitutional Court before being promulgated by the President. And this is very likely to happen in the case of the bioethics law.

Q. Some media report about the inclusion of “abortion up until the day of birth”. Is this true? What does the new law say about abortion?

A. A last minute amendment was added to the law text to enlarge the recourse to abortion (until the end of pregnancy). Abortion was authorised in France in 1975 under the condition that “the continuation of pregnancy would severely endanger the health of the woman”. This provision was always understood by doctors as potential psychiatric disorders.

But now, the bioethics law could consider that this severe danger would be induced by “psychosocial distress”.  This expression is intentionally left unclear : distress after a heartache, a precarious economic situation, a threat of domestic violence...

I think that this amendment will be presenting abortion as the answer to any problem a woman could face during her pregnancy. That is really a wrong message! Children who are in good health would be at risk of being eliminated to solve psychosocial problems! MPs who voted for the amendment will pick up the wrong culprits and condemn innocent children.

Q. Do you think Christians have been vocal enough to influence the law in the last months?

A. The voice of Christians is regularly heard, but unfortunately not often listened to. The will of the French President is clearly transgressive concerning bioethics. This is a phenomenon we can qualify as “folly of the reason” and progression of the darkness on discernment and wisdom. Christians must continue to “shine” as we are justly told by Jesus in the Gospel.

Q. What consequences do you expect this law could have for the future of the French society’s fundamental values?

A. The widening gap between the biblical ethics and the ‘ethics’ built on the claims of various lobbying groups, will increase our contemporaries’ mistrust for the Bible.

In the long run, this tension could become violent and turn all preaching of the Gospel unacceptable, as the Athenians told the Apostle Paul: ‘We will hear you concerning this another time"’ - and they went to the other side!