100 days of protests: Christians ask to “strengthen prayers for Belarus”

Over 17,000 have been detained since the start of the protests in summer. Christians fast and intercede for the country as the crisis continues. 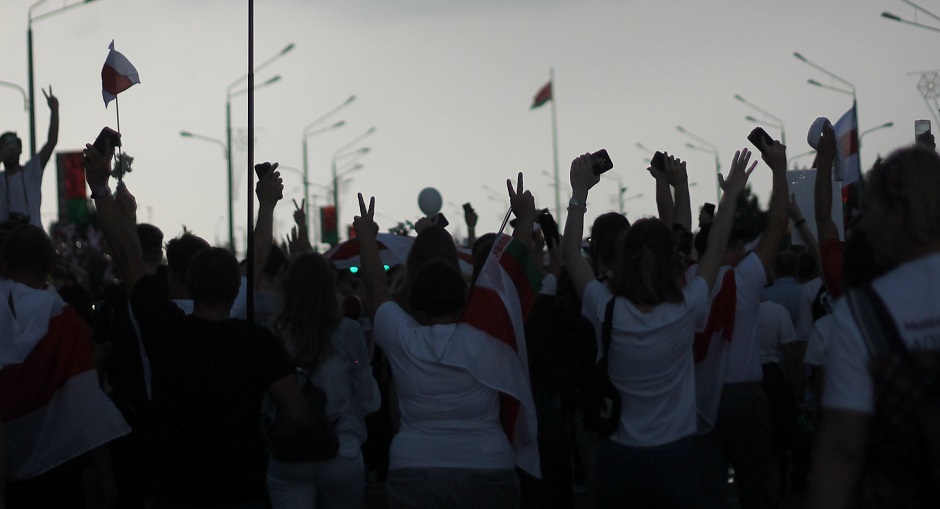 Over 1,000 people were detained over the last weekend in the ongoing protests in Belarus against the regime of Alexander Lukashenko.

In the one hundred days that have passed since the national election on August 9th, which the President allegedly won with 80% of the votes, hundreds of thousands (including prominent artists and sports people) have publicly denounced electoral fraud. The main opposition leaders are in jail or in the exile.

Christians in the country have urged believers in other parts of the world to “strengthen your prayer for our country”. Three evangelical groups asked on 16 November to pray “for an end to cruelty, violence and bloodshed”. Also for the rulers of the country, “that they may have the fear of God, and remember that there is the supreme judge, to whom we will all answer (Romans 14:12)”. They also announced a week of fasting and intercession.

Lukashenko, in power since 1994, says demonstrators are paid and manipulated by foreign powers. The police has used violence to disperse hundreds of peaceful demonstrations, and over 17,000 have been detained since the start of the protests in summer.

“There are fewer opposition flags”, a protester told the BBC recently. “The festive atmosphere has gone. Every time you go out to join a protest march, you don't know whether you'll be back or not. You're very nervous”.

Hundreds have claimed they have been beaten and tortured in detention centres, allegations that have been supported by video footage and medical reports.

Many Christians in Belarus have supported the marches and expressed their desire of justice and freedom. Among those who have organised protest actions are evangelical students, although the political crisis has led to internal debates among many evangelical congregations.

International pressure on the regime of the known as 'last dictator of Europe’ includes the sanctions of the European Union, which has reiterated its “condemnation of the violence” and calls on the Belarusian authorities to “release all detained and engage in an inclusive national dialogue”.