Curfews, limited capacity for Christmas meetings or travel restrictions, are some of the measures adopted by the European governments for Christmas. 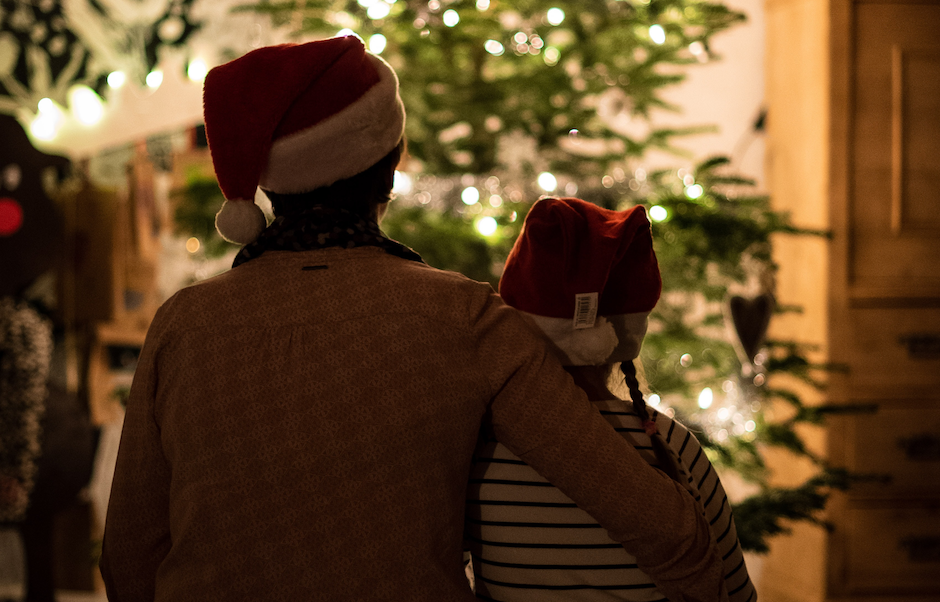 Most Europeans will celebrate Christmas this year only with the closest family due to coronavirus restrictions. / S&B Vonlanthen, Unsplash CC0.

The Christmas days are closer and Europe is gradually returning to more restrictive measures against Covid-19, trying to avoid a third wave in January. Most of the countries, except the UK that has already started to administer it, wait for the vaccines.

Germany, the Netherlands, the UK, Italy, Spain, Poland, Lithuania and Czech Republic are experiencing an increase in infections.

Curfews, limited capacity for Christmas family meetings, closure of restaurants and non-essential services, travel restrictions, and even an almost total confinement, are some of the measures adopted by the European governments for these Christmas days.

Although during the early months of the pandemic, the handling of the crisis was more successful in Germany than in many other European countries, the 952 new fatalities registered this Wednesday are a new peak for the country.

According to Chancellor Angela Merkel, “the lockdown light begun in November had not done enough", so that a new nationwide hard lockdown has already started, which will last until 10 January.

Only essential businesses such as supermarkets, pharmacies and banks will be allowed to remain open. Restaurants, bars and leisure centres have been closed since October and will remain like that.

Meetings will continue to be limited to five people (excluding children under 14) from a maximum of two households, although this will relax slightly from 24 to 26 December, allowing one household to host up to four close family members from other households.

Since December 15, French government has replaced its second lockdown with a nationwide curfew from 20:00 to 06:00, which will be lifted for Christmas Eve but stay in place for New Year's Eve.

Family meetings must be of up to six people. No one will be allowed out of their house without an authorisation form.

Bars and restaurants have been closed since October 30 and will be at least until January 20. Nurseries and schools are open, but university students will not go back to classes in person until February.

The UK: Measures relaxed over Christmas

In those areas, pubs and restaurants must close, except for takeaway and delivery; people can only meet in a group of up to six in outdoor spaces, such as parks, beaches or countryside, never indoors.

However, this Wednesday UK leaders agreed on a relaxation of coronavirus rules over Christmas, so that between 23 and 27 December, three households (always the same people, it is called a “Christmas bubble") will be able to meet indoors and stay overnight in England, North Ireland and Scotland.

Northern Ireland has a window of 22 to 28 December, to allow time to travel between the nations, and only two households can meet.

Bars and restaurants will remain closed. People can meet with others outside their bubble, but only outdoors, following the tier rules of the area where you are staying. 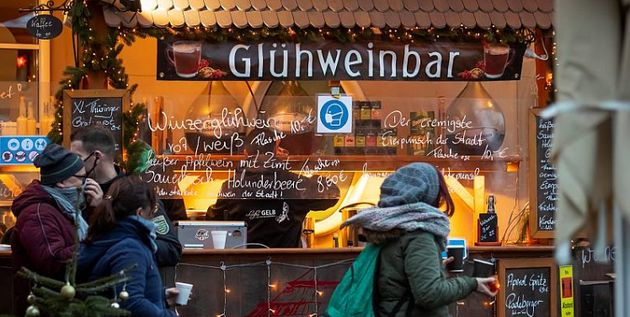 Coronavirus cases are on rise in Germany. / RTVE.

The exact details of the measures are still unclear, but Italian Prime Minister Giuseppe Conte has said that a new lockdown could come into place between Christmas night and New Year.

The government has already banned any travel between different regions between 21 December and 6 January, unless it's for work, medical reasons or emergencies.

A nationwide curfew from 22:00 to 05:00 is now in place, but Italian media do not rule out the possibility of early curfew, or the closure of restaurants and shops during Christmas.

Spain: Up to 10 people in family meetings

Up to 10 people, including children, will be able to gather for family and friends meetings on Christmas Eve, Christmas Day, New Year's Eve and New Year's Day (instead of the current limit of six).

From 23 December to 6 January, travel between regions will be allowed only to visit friends and family, although regional authorities can close regional borders and modify curfew times if they decide to.

Belgium still applies a night curfew, restricts social contacts to a minimum, keeps restaurants closed and working at home is mandatory, while shops and some non-essential services reopened on December 1. There measures can still change.

However, rules allow visits of only one person in private houses, always the same one (it is called “close contact"). People living alone are allowed to meet one other person in their home, but never at the same time as your “close contact".

That will change for 24 and 25 December, when single people will be allowed to have their "close contact" and a second person visit them at the same time.

On New Year's Eve the curfew will be shortened, from midnight (instead of 10:00 pm) until 5 am.

Christmas shopping In Spain. Non-essential services will closed during Christmas in many European countries./RTVE.

The Netherlands: 3 guests per household in Christmas

Since December, 15, The Netherlands is under a five-week lockdown with its strictest measures since the pandemic began.

Non-essential shops, cinemas, gyms and schools will be closed until January, 19. The government has called Dutch people to refrain from non-essential travel abroad until mid-March.

Households are allowed only two guests, but restrictions will be eased between December 24-26, allowing three guests per household, excluding children under 13.

Sweden: Curfew for bars and restaurants

Sweden has not imposed many rules during the pandemic. Over Christmas, the government has advised to meet a maximum of eight people, gather outdoors if possible and avoid travelling by train or bus.

Bars and restaurants must stop serving alcohol by 22:00 and close by 22:30 until the end of February.

Denmark: Partial lockdown throughout the country

The partial lockdown imposed in the main Danish cities since December 9 will be extended across the whole country during Christmas.

Restaurants and nightclubs in Copenhagen and surrounding areas will close at 22:00 until January 3.

The rule of a maximum of 10 people at family and friends gatherings will continue at Christmas.

Portugal: Only 3 hours curfew over Christmas

Portugal is under a state of emergency until December 23. The country is divided in four tiers, depending on the rates of coronavirus infection.

The situation will be reviewed on 18 December. Local media believe that rules will be relaxed over Christmas, and travel between regions will be allowed from 23 to 26 December. 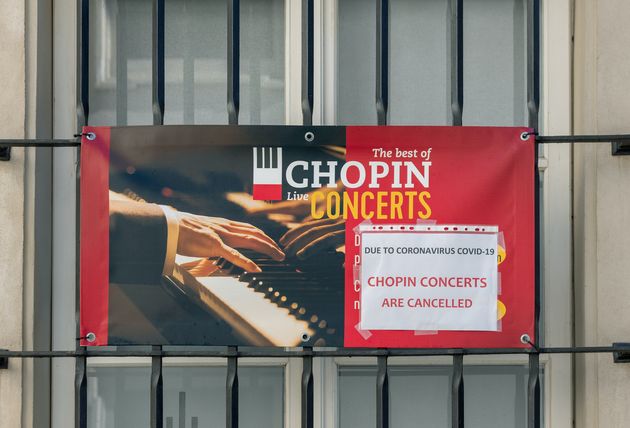 Restaurants, hotels and indoor sports venues in Czech Republic reopened on 3 December, but will close again on December 18, but shops will remain open. Christmas school holidays will start early.

Furthermore, indoors and outdoors public gatherings will be limited to six people over Christmas, instead of the current 10 and 50.

Greece: No new measures for Christmas

Greece is under lockdown until January 7. Shops, nurseries, primary and secondary schools are shut. There is a nationwide curfew between 22:00 and 05:00.

People must get permission to leave their homes by sending a text message with the reason and their personal details to a government number.

Most of the measures will remain in place over Christmas, except the mandatory quarantine for travellers arriving in Greece, which will be reduced from 10 to three days.

Since November 27 all cultural and entertainment events have been suspended across Bulgaria, except theaters, where seats can be occupied up to 30% of their total capacity.

Restaurants have closed, although deliveries for homes and offices are allowed. Non essential stores, schools, kindergartens and universities are also closed.

The Minister of Health has proposed to extend the current until the end of January, despite earlier claims by Prime Minister Boyko Borissov that restrictions will be lifted on December 21 and that Bulgarians will be able to celebrate Christmas and New Year’s Eve as usual. The decision was set to be made this Thursday.

During Christmas meetings will be limited to five people and children under 16 must be accompanied by adults, while those over 70 are advised not to leave the house.

Only essential businesses will remain opened. Contact between separate households is also banned.