Duncan Campbell: Oh, For a Baptism of Holiness! 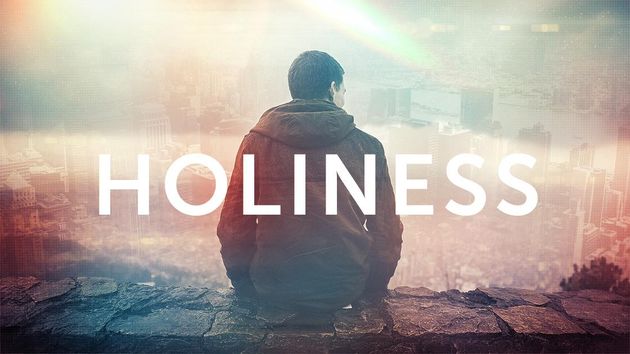 Duncan Campell’s (1898-1972) name is synonymous with the mighty spiritual revival that blessed Lewis-and-Harris (one of the Outer Hebrides Islands off the north-west coast of Scotland) between 1949 and 1953.

God “stepped down” and sent a powerful wave of the Spirit’s blessing which filled the churches to overflowing with revived saints and new converts under intense conviction of sin. As P.S. Bristow reported, “Churches became crowded, with services continuing until 3 o’ clock in the morning. Work was largely put aside as young and old were made to face eternal realities”.1

Today’s quotes are taken from the little collection of four addresses which Campbell gave at the Keswick-in-Wales Convention (1956) entitled ‘The Price and Power of Revival’. The page numbers appear at the end of each quote.

Be encouraged, dear brothers and sisters!

In the whole field of Christian experience the first step is with, and remains with, God. (13)

I say that your testimony and my preaching have weight only when they have the man Jesus Christ behind them. (17)

Oh, how true it is that hunger, real hunger, creates a capacity for God. (23)

The reason why we are not filled is simply because we are not hungering after God. (23)

God will not pour His Holy Spirit into that which is polluted by failure. God wants a clean vessel. Are we clean? (26) 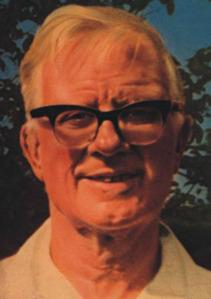 Is it not true that the need of the Christian Church today is just holiness; a people desirous of walking in the ways of God? (27)

A baptism of holiness, a demonstration of godly living is the crying need of your day. (28)

We long for revival, we are longing to see a movement in our own community, in our own church, hall or assembly, and we are crying: “God send it”, but heaven cries: “Is your eye fixed upon Me? Get rightly related to Me”. (28)

God is the God of revival and He will revive us again. God is a God of power and He will find a willing people in the day of His power. (30)

I would say that the particular prerogative of the Holy Spirit is to purify and then empower. (31)

One of the main secrets of success in the early church lay in the fact that the early believers believed in unction from on high, and not entertainment from men. One of the very sad features that characterizes much that goes under the name of evangelism today is the craze for entertainment. (35)

How did they get the people at Pentecost? How did the early church get the people? By publicity projects, by bills, by posters, by parades, by pictures? No! The people were arrested and drawn together and brought into a vital relationship with God, not by sounds from men, but by sounds from heaven. We are in need of more sounds from heaven today. It seems to me that heavenly sounds are dying out. I am sure you must have noticed that Pentecost was its own publicity. (36)

Three young women were praying in a barn when there was a sound from heaven, and the whole community became saturated with God, and men and women were swept into the Kingdom. We had not organized, we had no publicity programme, but heaven’s messengers moved in the midst of the people, and in a matter of hours churches became crowded as scores were swept into the Kingdom of God. (37)

Nothing but a Holy Spirit revival will meet the needs of the hour. (38)

Never compromise to accommodate the devil. (39)

The best advertising campaign that any church or any mission can put up is fire in the pulpit and a blaze in the pew. (43)

Oh, how true it is that despair often is the womb from which real faith is born. (50)

Revival is a community saturated with God. (52)

We do well to remember that no amount of activity in the King’s service will make up for the neglect of the King Himself. (60)

We have introduced unspiritual ways and unscriptural activities in the field of evangelism, which, to my mind, threatens the very life of the church. (60)