The organisation will release an update of the manual for health managers which states that “sex is not limited to male or female”. 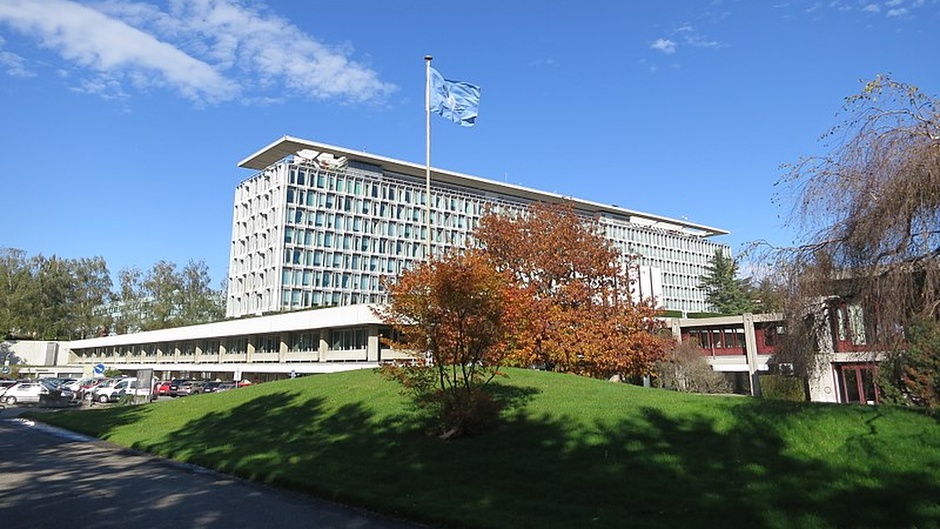 The World Health Organisation (WHO) has announced that it has started work on the update of its Gender mainstreaming for health managers manual.

The document dates from 2011 and it “addresses how gender norms, roles and relations affect health-related behaviours and outcomes as well as health sector responses”.

So far, the manual “recognizes that gender inequality is a cross-cutting determinant of health that operates in conjunction with other forms of discrimination based on factors such as age, socio-economic status, ethnicity or place of origin and sexual orientation”.

According to the WHO, it “provides a basis for addressing other forms of health-related discrimination”.

Now, the WHO pointed out in a statement that the update is due to “new scientific evidence and conceptual progress on gender, health and development”.

They explained that “the review and update process will build on the extensive work already featured in the manual”, focusing on several aspects.The fist one will be the “to update key concepts around gender”.

Furthermore, they aim to “highlight and expand on the concept of intersectionality, which looks at how gender power dynamics interact with other hierarchies of privilege or disadvantage, resulting in inequality and differential health outcomes for different people”.

WHO: “Sex is not limited to male or female”

The WHO will also focus on “going beyond binary approaches to gender and health, to recognize gender and sexual diversity, or the concepts that gender identity exists on a continuum and that sex is not limited to male or female”.

Breaking with the “binary approach to gender” is one of the arguments behind the transgender law that has been recently approved in Spain.

Despite the fact that this idea does not have scientific support and several scientific, medical and legal bodies question it, this has been used in several countries as an argument to implement public policies that have favoured gender transition, especially in minors.

The WHO reports that they will be working on the new manual in the coming months, with several specialists already participating in its validation this month.

If you want to know more about gender issues, you can read about it here.

Published in: Evangelical Focus - life & tech - WHO works on a manual to “go beyond the binary approach to gender”