Evangelical associations sign an agreement to provide support and strategies to prevent suicide within security forcers. 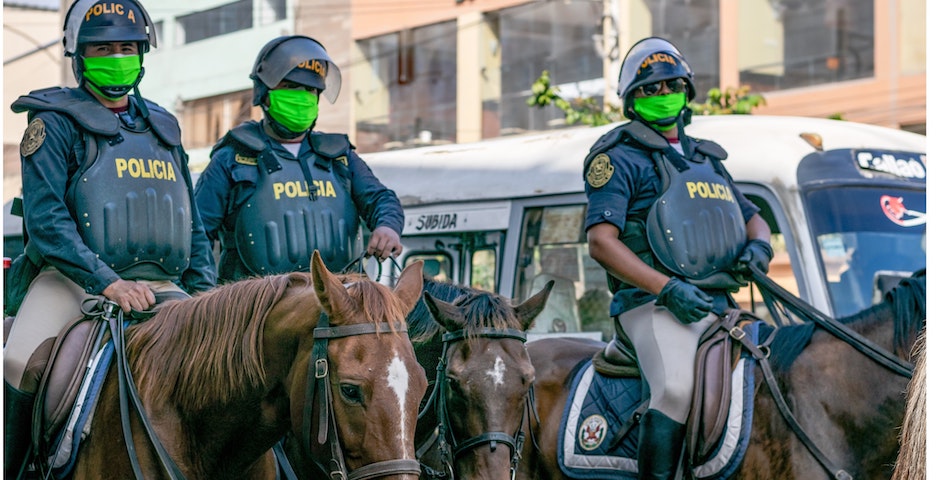 The Spanish Christian Association of Police, Military, Emergencies and Security, Mission 365, and the Christian Police Coordinating committee (CPC), have signed a collaboration agreement with the Association of Christian Psychologists of Latin America (APC).

These entities have a long history of working in suicide prevention with all kinds of security forces, so that they signed this agreement to now work together in that area.

The police suicide rate, which official data in Spain show that is nine times higher than in the general population and in Latin America shows equally worrying figures; has increased during the period of confinement.

That is why both organizations have considered it necessary to join efforts, to be more effective and efficient in the social projects they are developing.

One of these projects is Plan Vence (Victory plan), a suicide prevention program that Mission 365 carries out together with the Spanish National Police union, and it aims to “contribute to the eradication of suicide within all security forces groups”.

The program also seeks to “provide support to all those colleagues who are in depression or are considering suicide” .

The evangelical entities explain that they are going to “make available to any coworker who require it, a large group of professionals specialized in this subject, with the desire to care for and bring hope to those who ensure our safety”.

“With this agreement, we intend to be more efficient in this covid-19 era, giving a first response and then leading our companions to the professional who can provide adequate help”, Juan Manuel Nombela, representative of Misión 365-CPC, stresses.

Cooperation between the two entities has been possible thanks to the long relationship between Misión 365 and Miguel Ángel Alcarria, current president of the APC, with whom they already collaborated when he was the president of the of Evangelical Psychologists of Spain.

After Alcarria's transfer to Mexico, and his election as APC president, this collaboration resumes, “to join forces, because we are not the only ones in this fight, others started earlier”, they point out in a statement.