“Justifying pornography as a means to improve human relations is absurd”

Leticia Porto, organiser of the Spanish 'Pornography, Children and Women Congress': “Pornography is a school of inequality between women and men in the 21st century”. 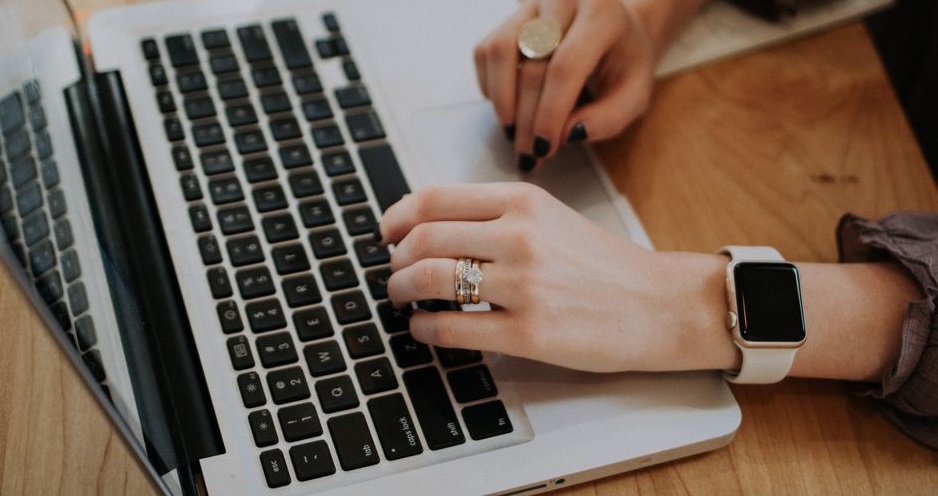 The 2nd edition of the 'Pornography, Children and Women Congress' was held last month, organised by the Spanish Research Group on the Foundations of Education and Social Responsibility in Education (FERSE) of the Rey Juan Carlos University in Madrid.

It is one of the leading events in the Spanish academic world that focuses on analysing the impact of pornographic content on society. More than 250 students, teachers and researchers from different scientific fields participated in the congress.

One of the main conclusions of the event was that “pornography represents a school of inequality between women and men in the 21st century”.

Leticia Porto, professor at the University Rey Juan Carlos, research director of FERSE on sexuality education and the sex industry, spoke to Spanish news website Protestante Digital about their research.

Question. Screens have shaped the landscape of hypersexuality. How can we understand their impact?

This “pornification” of culture is a reality that is transforming the media ecosystem that directly appeals to the way women and girls are today.

Q. It has been said that pornography has consequences at different levels, not only in the area of sexuality, but also in social relations. What are the conclusions of the studies on this subject?

It is usually believed that consuming pornographic contents from time to time doesn't bring any kind of alteration, because it can be controlled. But our brain gets used to those impacts and will always ask for more. The same happens with violence, for example.

These changes affect everyone, but it is especially intense in children and young people because of the very configuration of their personality during adolescence, with the insecurities, fears, emotional burden or psychological tensions of those ages.

It might seem that the catharsis offered by pornography could help them to vent all their unease. However, most studies speak of dissatisfaction, serious relationship problems, disappointment in relationships, and compulsive personalities unable to control those impulses that affect their emotional, sensitive and affective development.

Q. In the congress you spoke about the increase in pornography consumption among women. How should we understand this fact?

A. It is true that the figures of consumption trends by women are increasing, but it is not comparable to the rates of the male audience as the main 'prosumer', in terms of production and consumption of sexual content.

Perhaps the fallacy of 'ethical pornography' or 'feminist pornography' can be arguments which bring this perfidious universe closer to women.

All the debates about possible justifications for pornography to improve human relations are really absurd.

Q. Pornography has specially impacted children in recent years. What impact can the 'pornification' of younger and younger people have on society?

A. If women are a vulnerable audience because of the way they are treated in the media, children who receive early sex education without frills from the screens are even more vulnerable.

It is said that from the age of 6 they already have access to this type of content. But even an 8 or 9- year-old child is not physically, psychologically or emotionally prepared to understand the sexuality shown in pornography.

Unfortunately, for many minors, pornographic content becomes a school outside the school, as if it was a sex buffet lunch: without parental control, free, anonymous, and with the serious consequences that derive from a distorted and manipulated reality.

Q. What challenges do we face as a society in preventing this hypersexualisation?

A. We need to invest more in training, in raising awareness since the very first years and from the family environment. To do this, the support of the families is essential, so that minors are trained from a critical point of view to face this type of content and reality which terribly conditions aspirations.

The unacceptable cannot be accepted. Despite the economic and other interests behind such questionable strategies of leisure, consumption, fun and entertainment, it is necessary to stop these behaviours and to bet on the education of the character of each adolescent, of each child, so that behind these particular decisions there is a freedom of choice.

In the end, the most important thing is that others do not impose on us what they want, but that in my right to decide what is best for me, I choose what does not harm others and which is not to my own personal detriment.

If we achieve that, the reality of pornography would no longer have the presence it currently has. We would have understood that it is really based on relationships of power, intimidation and violence.

The 2020 'Pornography, Children and Women Congress' in Madrid, shared data showing that Spain is the biggest consumer of child pornography in the European Union, and the world's second country in demand of prostitution, after Thailand.