The Spanish Evangelical Alliance responds to the public consultation about the law stating that it ignores science and medicine and might "create a society with different levels of rights". 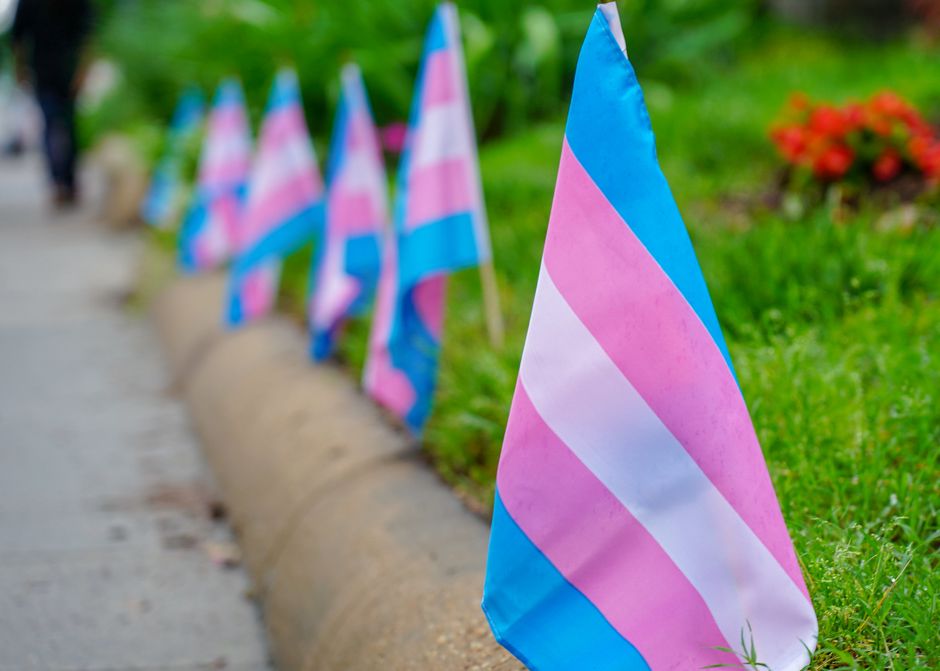 The Spanish Ministry of Equality has opened a public consultation prior to the approval of the law for "the full and effective equality of transgender people", requesting the opinion of citizens and organizations.

The government plans to develop the law in the coming months. According to the Equality Ministry, the regulation aims to solve problems that are not covered by the current legislation and put this group in a situation of discrimination.

They expect that any citizen will be able to change their sex in official records and documents, without the need to present medical or psychological reports to prove that they have gender dysphoria.

The Ministry believes that it would be advisable to “overcome the idea of transsexuality as an illness or disorder”. The document speaks of achieving the “depathologisation of transgender identities” in a way that allows “the recognition of freely expressed gender identity, while guaranteeing legal security”.

The aim is “to guarantee and promote a full, real and effective equality for transgender people”, so that they will promote “specific measures in the public and private sectors, in health, education, work, prisons and sports, among others”.

AEE: “What must be ensured is a society without different levels of rights”

The Spanish Evangelical Alliance (AEE) has responded to the public consultation with a proposal that was presented on Wednesday to the Ministry.

The AEE opposes the development of the law because “the current regulations already provide sufficient coverage for the group that is the object of the law. What must be ensured is compliance with Article 14 of the Constitution, not creating a society with different levels of rights”, the document states.

The Alliance expresses its rejection to all types of discrimination and therefore demands that “transgender people who decide to recover the congruence with their biological sex, will have the right to freely receive the professional treatment and spiritual support they voluntarily require”.

One of the main points of the law is the sexual self-determination of minors. The AEE warns that the proposal “produces effects contrary to those intended, as it puts the well-being, health and rights of minors at risk. We understand that in this very sensitive issue, legislation should not be passed without taking into account scientific evidence”.

“It is not in the best interests of minors with gender dysphoria to give them the ability to make stable decisions about their sexual assignment at a time when they are not fully mature”.

“Most of these children will later naturally change their sexual orientation to heterosexuality. This happens in more than 80% of these cases. Letting minors decide to change their assignment at such an early age, would be a hasty decision and would contradict what would be their authentic and free final decision when they reach maturity”, they add.

The AEE stresses the need of “establishing guarantee regulations which ensure that the minors are not undermined by the recognition of their capacity for decision making and self-determination, which they certainly do not yet have due to their maturity”.

At the same time, the AEE considers that “excluding parents from such a final decision is reckless and an unacceptable denial of parental responsibility in the development of their children”.

Furthermore, the AEE expresses its concern because the regulations “replace the term and concept of woman with the subjective one of 'gender identity', which promotes a kind of 'free bar' for sex changes and generates a cascade of social problems that directly affect women”.

Among the problems mentioned by the AEE are the lack of legal protection for women, the failure to protect women's changing rooms, toilets, shelters or prisons, and the disappearance of female sports, with the inclusion of biologically male people who declare themselves to have a female identity.

The presentation of this law has opened a wide debate in the Spanish society.

There have been demonstrations against it from feminist groups. The Convergence Feminist Movement (CMF), which brings together more than 40 feminist groups, has warned that the project specially attacks children with laws that aim to promote a "gender-based transactivism" with a present and future impact on their health”.

Eight historical representatives of socialist feminism recently signed and published a manifesto, stating the transgender law would mean a step backwards in women's rights. “Sex is an objective fact in its genetic, gonad, hormonal, anatomical and genital aspects. There can be no talk of 'sexual self-determination' as an exercise of free will”, the manifesto says.

You can read the AEE proposal here (Spanish).