Is gender reassignment surgery clinically effective? What makes people regret the sex change they once decided? Walt Heyer is the author of a website that tackles these issues from a Christian perspective. 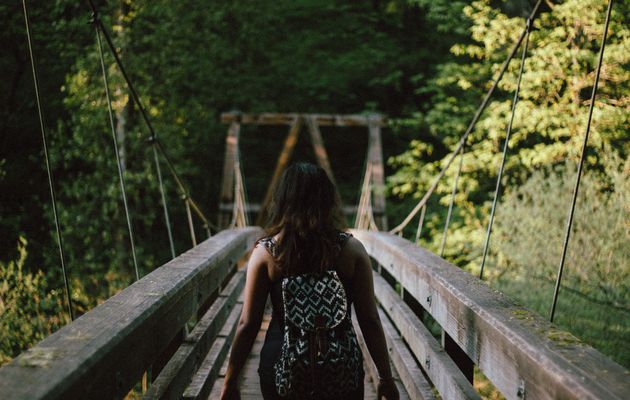 By some estimates, SRS transforms up to 25,000 individuals worldwide each year.

According to an article in The Guardian, “the review of more than 100 international medical studies of 'post-operative' transsexuals, by the University of Birmingham's Aggressive Research Intelligence Facility (ARIF), found no robust scientific evidence that gender reassignment surgery is clinically effective.”

It showed that “up to 20% regret transitioning with many people remaining severely distressed and even suicidal after the operation.”

Walt Heyer is the author of the website sexchangeregret.com. He created it “because I have personally experienced 'sex change regret', and I set out to discover if I was just an isolated case of a missed diagnosis.”

“My focus was to look for regret studies that in some way I was able to relate to, that I felt rang true to my personal experience”, he says.

After a lot of research, he found “'sex change regret' is far more common than I thought, and mine was not an isolated case. I also found that medical research concerning the outcomes is very sparse, considering how life-changing the surgery is, and how very permanent the results are.”

The website has a section where Heyer shares opinions and testimonies of experts, along with studies made by hospitals, universities, etc, about the impact of SRS in many lives, and its effectiveness.

One of them is a long-term study of 324 sex-reassigned persons in 2003 in Sweden, which stated that “persons with transsexualism, after sex reassignment, have considerably higher risks for mortality, suicidal behaviour, and psychiatric morbidity than the general population.”

“Our findings suggest that sex reassignment, although alleviating gender dysphoria, may not suffice as treatment for transsexualism”, the research affirmed.

Meanwhile, Chris Hyde, the director of ARIF, said: "There is a huge uncertainty over whether changing someone's sex is a good or a bad thing. While no doubt great care is taken to ensure that appropriate patients undergo gender reassignment, there's still a large number of people who have the surgery but remain traumatised - often to the point of committing suicide." 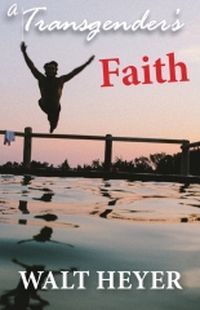 Walt Heyer has recollected testimonies of men and women who have found "victory in the Lord", and are willing to share their stories.

“I had irreversible gender reassignment surgery in 1997 absolutely convinced I was a woman in a man's body. I anticipated living happily ever after, however I had persistent difficulties and fell into deep depression”, a man called Robert John explains.

That situation brought him to start "reading the Bible, unsatisfied with superficial proclamations of diversity, inclusiveness,and tolerance. I happened upon King David's famous repentance Psalm 51 and discovered, like David, I could be forgiven for all my sins."

“I also learned God chastens those whom He loves and I was being guided to seek repentance, and faith in the finished work of Jesus Christ. I knew identifying as a woman was not living in truth, and returned to my given names and birth gender without further surgery”, he explains

And continued: “My victory has come by allowing the Lord in my heart, becoming God-focused instead of self-centered, and am thankful for my birth sex and many blessings. despite the consequences and challenges.”

“God has led me to witness His truth and love, and I can testify: indeed, God's grace, mercy and truth do set one free”, he concludes.