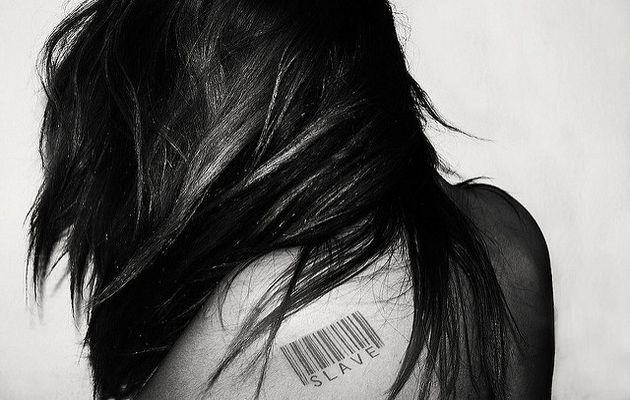 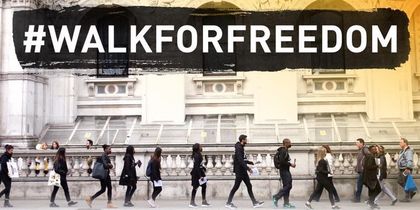 “DO NOT SHUT YOUR EYES ON SOCIAL MEDIA”