The WEA participated in the UN Biodiversity Conference, where 188 countries approved “measures deemed critical to addressing the dangerous loss of biodiversity”. 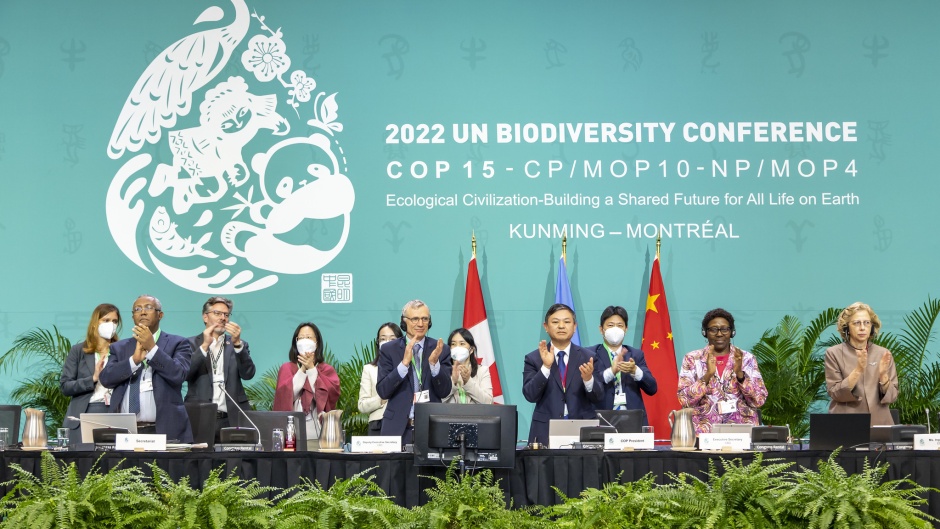 Participants of the UN Biodiversity Conference after the approval of the Global Biodiversity Framework. / CBD

On 7-19 December, representatives of 188 governments gathered in Montreal for the UN Biodiversity Conference (COP 15) of the Convention on Biological Diversity (CBD).

Participants aimed “to agree on a new set of goals to guide global action through 2030 to halt and reverse nature loss”.

They approved the Global Biodiversity Framework (GBF), “a historic package of measures deemed critical to addressing the dangerous loss of biodiversity and restoring natural ecosystems” according to the UN.

The GBF includes four goals and 23 targets for achievement by 2030, such as protect 30% of Earth’s lands, oceans, coastal areas and inland waters; reduce by $500 billion annual harmful government subsidies; or cut food waste in half, among many others.

They also launched a platform to help countries accelerate the implementation of the Framework, and established a multilateral fund for the equitable sharing of benefits, to be finalized at COP16 in Türkiye in 2024.

Chris Elisara, co-director of the WEA Sustainability Cente (WEASC), participated in COP15 and explained that organisers “took a fully inclusive approach, which welcomed all voices, including those of faith-based organizations like the WEA”.

“The CBD process to get this global agreement was long and arduous because the issues it was focusing on are complex morally, ethically, scientifically, and technically. They relate to life and interdependence of every creature on earth, including human life, culture, society and economics”, added Elisara.

He spoke at a multi-faith discussion on biodiversity, stressing the need to focus on creation in cities, where now most people live. Elisara also thanked the CBD for “including us in this formative step”. 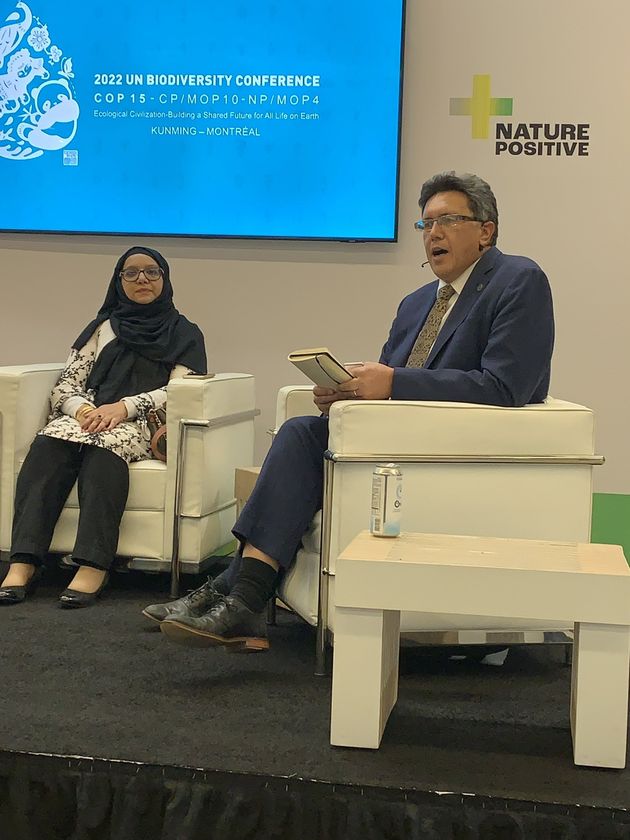 Chris Elisara spoke at a multi-faith discussion on biodiversity. /  @weasc

The co-director of the WEA sustainability center stressed that they “want to step up our work with other evangelical partners, the hundreds of organizations that are members of the Lausanne/WEA Creation Care Network (LWCCN), and Christians who work in the private sector, to help implement the goals and targets of the GBF”.

“Where necessary, we will also push for higher goals and targets that are more adequate to care for God’s gift of creation”, he said.

The WEA calls on its regional and national Evangelical Alliances as well as denominations and local churches “to take steps to preserve natural habitats as God’s creation and to encourage their governments to take action as well”.