British football was shaped by a movement called ‘Muscular Christianity’ encouraging the game for its social and physical benefits and to win young men for the church. 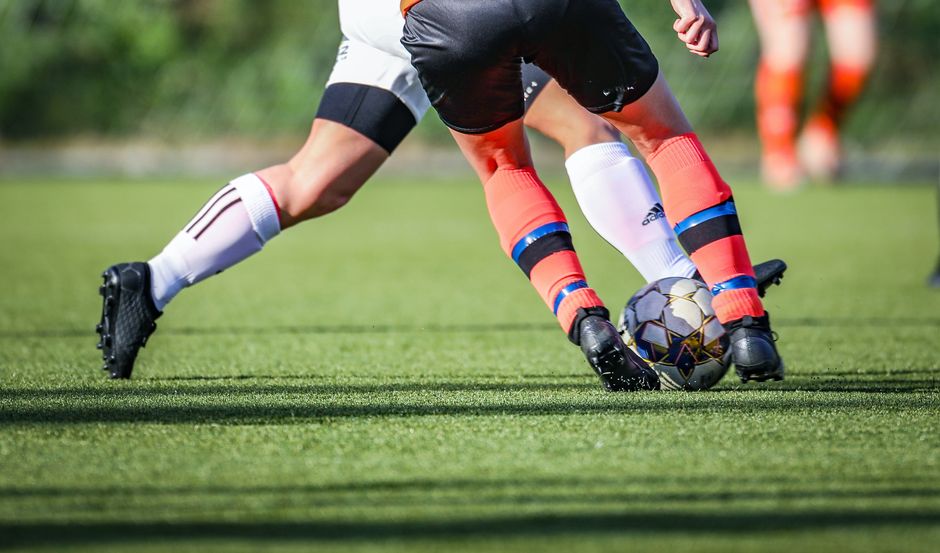 They’re back on the streets of Amsterdam! The rowdy football fans.

And all over Europe again, for Euro 2020: on the streets of Rome, Glasgow, St Petersburg, Copenhagen, Munich, Seville, London, Baku, Budapest and Bucharest. Thinking positively, they are signs of a returning normalcy.

A sporting and friendly rivalry, encompassed by a sense of belonging to the broader European family, is expressed in the mutual ‘respect’ – that word is on each player’s shirt – seen as players give each other a supporting hand up, high fives, backslaps and even warm hugs after the final whistle with players from the other side.

Many of them know each other from playing in European league teams.

Christian Eriksen’s on-field collapse in Denmark’s match against Finland caused Europeans everywhere to hold their breath and send up prayers. Suddenly the game and all its hoopla was put into perspective. The life of one player was far more important than the outcome of a game.

Yet there was a time when Roman crowds would fill stadiums for the sport of watching people kill each other, or being killed by starved beasts of prey. That’s unthinkable today.

Why? Where do the concepts of ‘fair play’ and ‘mutual respect’ come from? From the chance product of a long evolutionary process of ‘slime plus time’? Or because of the ‘self-evident truth’ that ‘all men (sic) are born equal’, as the American founding fathers (half of whom were slave-owners) declared?

Self-evident? Not to the Romans, nor to millions of Hindu Indians today who have been raised in a caste culture with Brahmins at the top and Untouchables at the bottom.

No. A radical seed idea was planted in the first century by a revolutionary named Paul that there was neither Jew nor Gentile, rich nor poor, slave nor freeman in Jesus Christ.

Rooted in the much older Hebrew understanding that every human reflected the image of God, the idea of moral equality before God eventually permeated Western civilisation laying foundations for law, government and public morality. And for the creation of rules for sports.

Folk football games of the late medieval period played around Easter possibly had their origins in pagan fertility rites celebrating the return of spring. They were wild, violent and even barbaric affairs.

Villagers competed against neighbouring villagers, kicking, throwing and carrying a ball (usually an inflated animal bladder) across fields, streams, woods and streets, the goal being the door of the opposing village’s parish church.

One French report described players as scrapping ‘like dogs fighting over a bone’. English kings banned the game repeatedly in vain attempts to stop disorderly conduct. Records of criminal trials tell of loss of life and property during such game.

Eventually, the British – who invented a major proportion of today’s most popular sports, including tennis, table tennis, badminton, cricket, football, rugby, boxing, golf, horse-racing, hockey and bowls – codified rules for football and other sports that respected the dignity of the opponent, promoting fair play and making sport enjoyable.

Many of these rules were formulated during the much-villified Victorian era of public morality. But the British were onto a paradox intuitively recognised by sports people all around the world: that freedom and enjoyment are maximised when rules and boundaries are respected. (That’s worth pondering for all areas of life.)

Believe it or not, British football itself was shaped in the 19th century by a movement called ‘Muscular Christianity’ encouraging the game for its social and physical benefits. And to win young men for the church.

Hymns like Abide with Me, Swing low sweet chariot and When the saints go marching in are still a traditional part of the British football scene.

Football, like many other parts of European life, has been shaped by gospel truth more than we realise. All of us called to engage with Europe as a particularly challenging mission field need to understand the paradox that Europe is the continent most shaped by the Bible… and by the rejection of the Bible.

Jeff Fountain, Director of the Schuman Centre for European Studies. This article was first published on the author's blog, Weekly Word.

Published in: Evangelical Focus - Window on Europe - Respect and equality