Three Christian converts were accused of promoting “propaganda against Islam”, according to the new restrictive Penal Code. Iranian believers ask to pray for encouragement and strength. 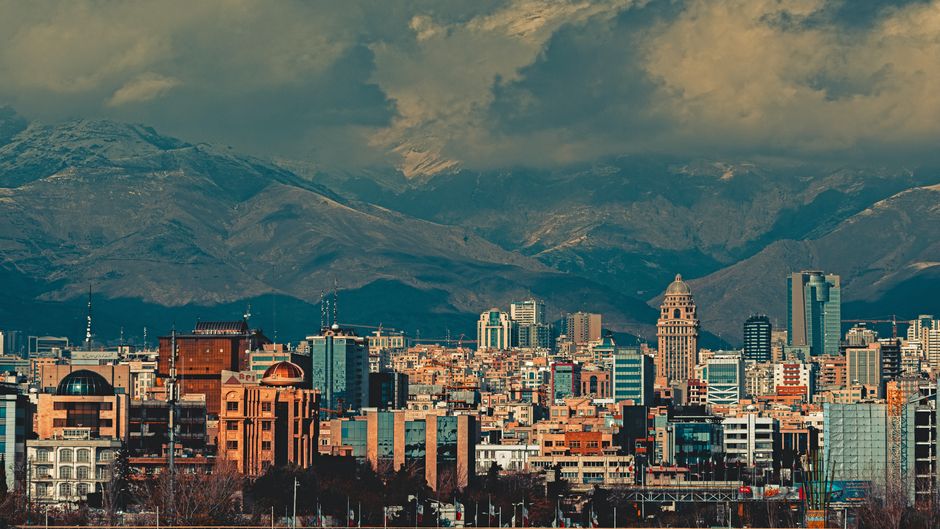 Three Iranian Christians were the first to be sentenced under the article 500 of Iran’s recently amended Penal Code, accused of engaging in “propaganda that educates in a deviant way contrary to the holy religion of Islam”.

On November 2020, Iranian intelligence agents raided the homes of Amin Khaki, Milad Goudarzi and Alireza Nourmohammadi, all converts from Islam, and those of other unidentified converts. No one was arrested during the raids, but the agents seized Bibles, cell phones and computers and ordered the group to stop all Christian activities.

Last June, they received the maximum five-year prison sentence and fined 40 million tomans (approx. US$1600), on charges of “sectarian activities” by the Revolutionary Court in Karaj, northern Iran.

They could appeal on August 25th and, although their convictions were upheld, the prison sentences were reduced to three years each.

Gourdazi has been the first to be summoned on 21 September to start serving his sentence. It is expected that Khaki and Nourmohammadi will shortly be summoned as well.

Prayer for encouragement and strength

As the date approaches, Iranian Christians call on believers worldwide to pray that “God will encourage and strengthen Milad (and the other converts) as they prepare to go to prison”, Middle East Concern said. Another prayer reques ist that God “will impart His peace to their families and provide for them throughout the prison term. Pray the converts will be eligible for early release”.

They also ask Christians to pray for “the Iranian authorities”, that they “will stop persecuting religious minorities for the peaceful expression of their faith”.

Iran’s amended Penal Code was first proposed in 2020 and passed by parliament on January 13. It was later signed into law by then-President Hassan Rouhani on February 18 and went into effect on March 5.

Religious freedom activists warned that it could be used to attack religious dissidents and minority groups. The law allows the state to impose a range of punishments, including prison sentences of between two and five years; deprivation of civil rights, such as voting, for up to 15 years, and heavy monetary fines.

Iran was ranked 8th on Open Doors’ 2021 World Watch List of the countries where it is most difficult to be a Christian.

1
Pre-Millennialism, Post-Millennialism or Amillennialism?
2
60 Leonard Ravenhill Quotes
3
“God has many ways to save”: Cardinal Cantalamessa and Roman Catholic universalism
4
Both evangelicals and liberals express disappointment over Church of England decision on blessing same-sex couples
5
10 differences between Martin Luther and John Calvin
AREOPAGO PROTESTANTE uses “COOKIES” in order to guarantee the proper functioning of our website, improve its security, obtain better efficiency and personalisation, collect statistical data and show you relevant advertising. Click “OK” to authorise its use . If you reject the use of “cookies”, AREOPAGO PROTESTANTE cannot guarantee the functionality of the website. Learn more about our COOKIES POLICY at the bottom of the page.